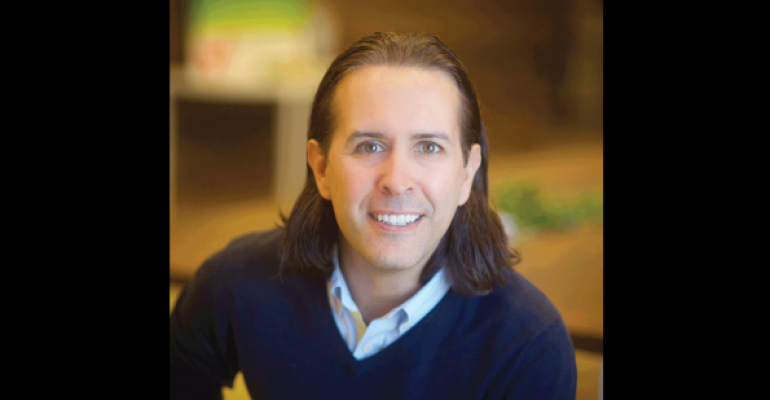 To say that Jeff Turnas has a lot riding on his shoulders would be an understatement. He is the president of 365 by Whole Foods Market, which is perhaps the most watched new retailing prototype in recent years. When 365 was first announced in June 2015, it seemed like an interesting brand extension for Whole Foods, which at that point was still firing on most cylinders. Fast forward to today, and Whole Foods finds itself in crisis: Comp-store sales for the fiscal year ending Sept. 25 were

Digital Access gives you annual unlimited online access to our most premium news and analysis such as monthly digital issues and The Top 75 Retailers and Wholesalers. This includes in-depth stories and insights from our team of editors and guest writers as well as free e-Newsletters, blogs, archives and more! If you already have a paid subscription, just link your subscription and online account to gain access. If not, subscribe today!