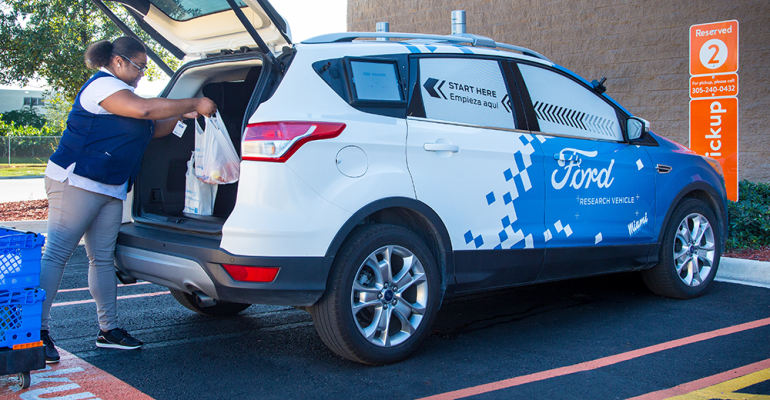 It’s hard not to be impressed by Walmart’s brick-to-click transition. Think it’s easy for a company of this size to change direction?

Not so long ago, Walmart championed formats like Neighborhood Market and Walmart Express as a key to its expansion, seeing smaller stores as a way to penetrate lucrative urban markets lacking sites for a supercenter or full discount store. But Amazon’s emergence as a chief competitor swayed Walmart to switch gears from physical stores to e-commerce as a growth driver. 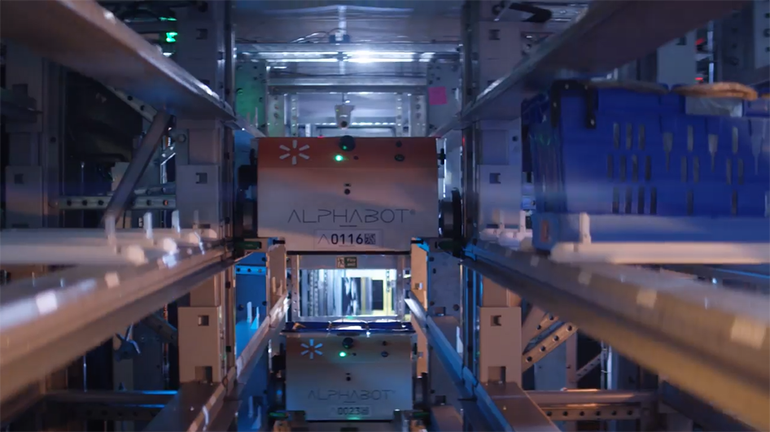 In relatively short order, the Bentonville, Ark.-based behemoth has transformed into a bona fide omnichannel retailer, cultivating an ever more seamless shopping experience between brick-and-mortar and digital.

The retailer, too, has shown its smarts by leveraging its physical locations to propel e-commerce, such as through in-store pickup towers, customer pickup-only facilities and the conversion of 63 Sam’s Clubs into online fulfillment centers. And on the flip side, subsidiary Jet.com is providing an avenue into New York City, where Walmart historically has found it difficult to locate stores.

What will Walmart do next? Deutsche Bank analyst Paul Trussell predicted Walmart would surpass Amazon in online grocery market share by the beginning of this year.

“The retailer is reaping returns on the many years of investment in e-commerce and customer service, and we believe the company is now in position to accelerate market share gains in grocery,” he wrote in a research note.

Walmart expects to have 2,140 online grocery pickup sites, covering 69% of U.S. households, and online grocery delivery through 800 stores, covering about 40% of the population, by the close of its 2019 fiscal year at the end of January. For fiscal 2020, the retailer is targeting about 3,100 curbside pickup and 1,600 delivery locations by the year’s end.

Wolfe Research analyst Scott Mushkin described Walmart as one of the “scary monsters” in grocery retail, along with Amazon-Whole Foods. “There’s likely to be an arms race for share and consumables,” he said at the 2018 SN Financial Analysts Roundtable. “The two guys that seem most able to take that share do seem to be Walmart and Amazon.”

“We’re adapting and transforming with speed to better serve our existing customers and reach new ones,” President and CEO Doug McMillon said at Walmart’s 2018 investors meeting. “While we’re excited about what we’ve done so far, we aren’t satisfied. As we execute today and build for tomorrow, our associates and unique omnichannel assets position us for success.”