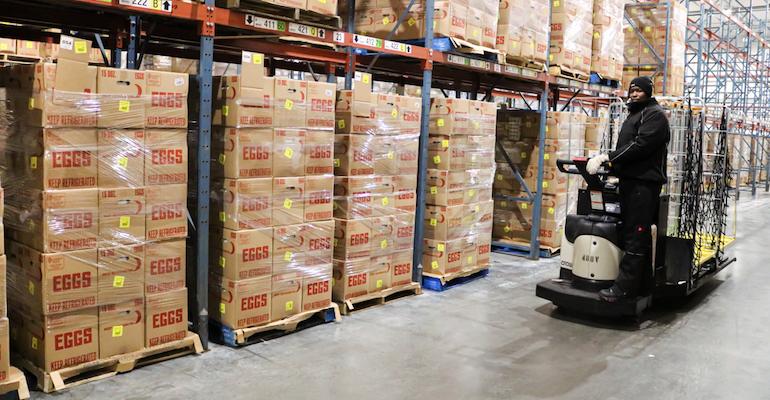 The 800,000-square-foot DC will support more than 1,500 stores in the Midwest. Construction for the $85 million project, announced this week, is slated to start in December, with the facility’s completion expected in early 2022.

“We are excited for the addition of our first-ever, ground-up dual distribution center, which is to be built in Blair, and look forward to expanding our mission of ‘Serving Others’ in the Midwest,” Mike Kindy, executive vice president of global supply chain at Dollar General, said in a statement. “We are grateful for the continued partnerships with Nebraska state and local leaders, particularly Gov. Pete Ricketts and Washington County Economic Development Director Mike Rooks, who, together with their outstanding teams, have helped make this project possible. We also look forward to welcoming approximately 400 new Nebraskan employees to our Dollar General family soon.”

The 630,000-square-foot Walton facility will be Dollar General’s 18th traditional DC and, at full capacity, will serve 800 stores. Building for the $65 million project began in September, and the facility is expected to go into operation in January 2021. Dollar General operates more than 580 stores in Kentucky.

Construction also is under way for the 160,000-square-foot DG Fresh facility in Ardmore, which Dollar General said will provide dual distribution synergies with the traditional dry DC that opened in there in 1994. The DG Fresh area is expected to be completed by next spring. Also kicking off this fall is construction for a 160,000-square-foot DG Fresh facility in Bowling Green, which is due to be up and running by summer 2021. 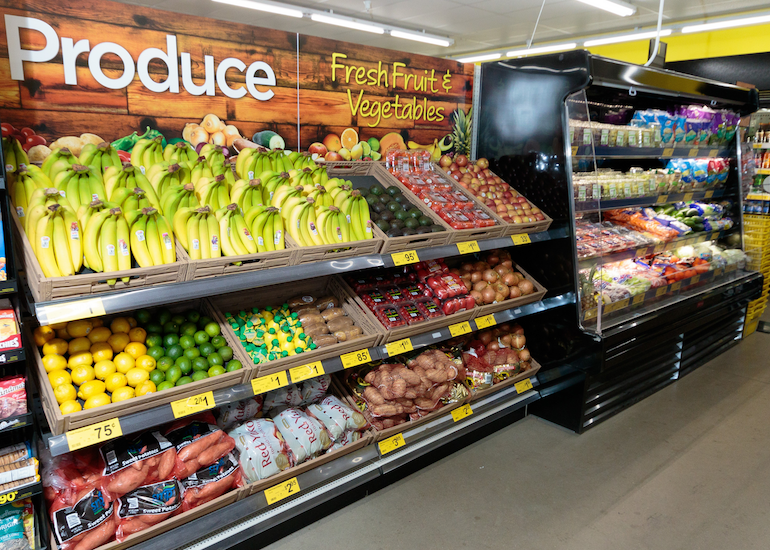 Dollar General announced its plan to shift to self-distribution of perishables, mainly fresh and frozen food, in March 2019. Over 870 stores now carry fresh fruit and vegetables.

Dollar General announced its plan to shift to self-distribution of perishables, mainly fresh and frozen food, in March 2019. The effort is part of the DG Fresh initiative launched in January 2019 to bring more frozen and fresh foods, including produce, to its stores. That began with the distribution of perishable items to about 300 stores in the Northeast from a cold storage facility the company owns in Pottsville, Pa.