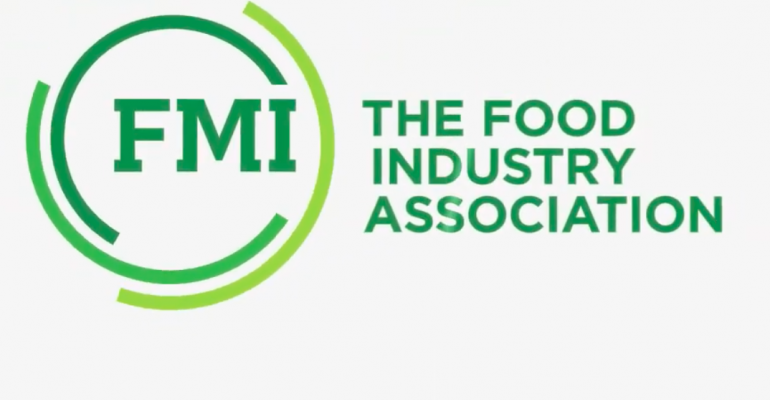 FMI
Under its new brand as The Food Industry Association, FMI said it will continue to serve as “the central voice of the food industry” in its lobbying efforts.
News>Retail & Financial

The Food Marketing Institute (FMI) has changed its name to FMI - The Food Industry Association.

FMI said the new identity, launched Tuesday, reflects its strategy to expand its representation of the food marketplace from its traditional membership of grocery and other food retailers include their suppliers and other business partners. 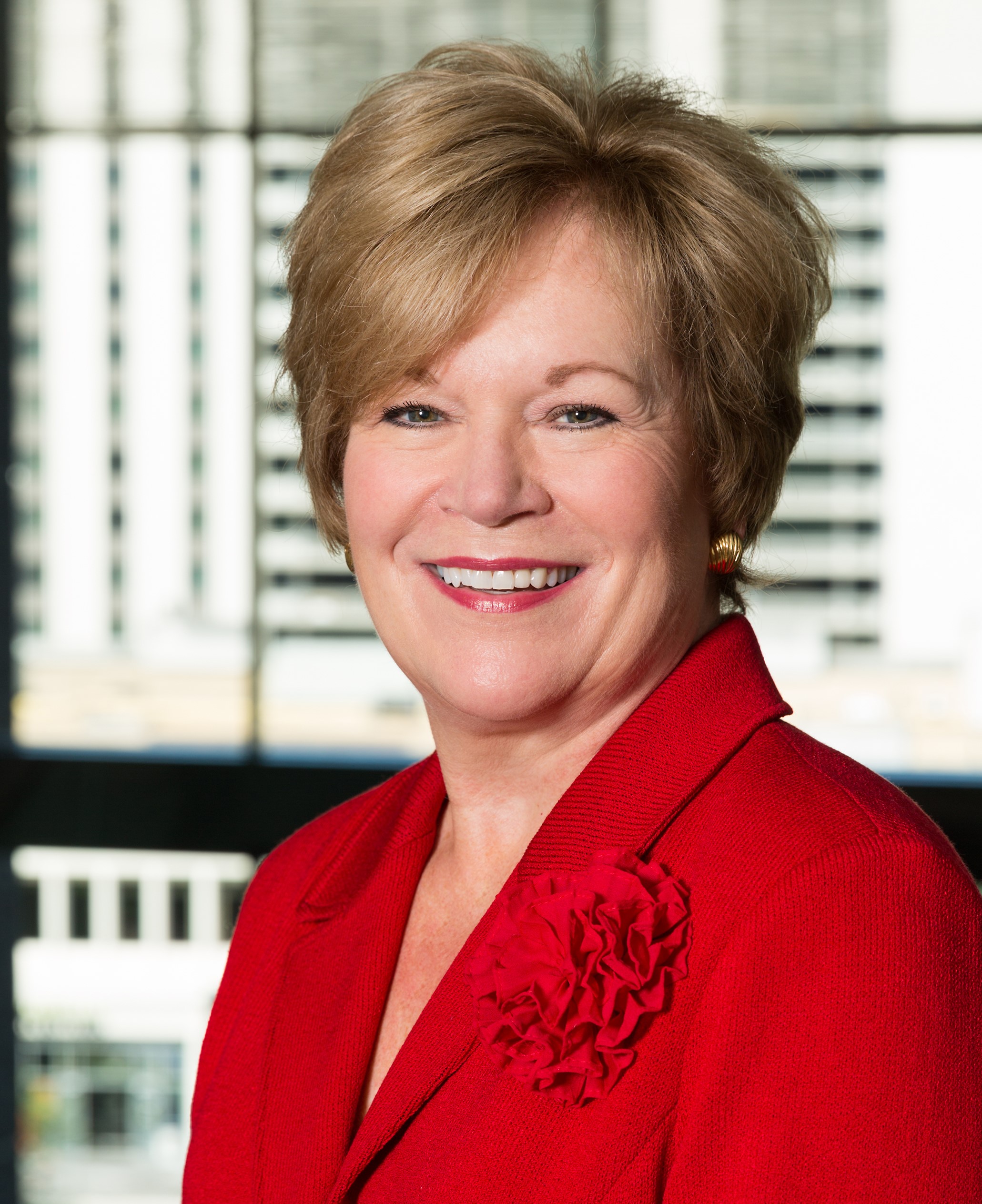 “Today, we reveal a new FMI, one that outwardly embraces the new marketplace and a divergent, captivating new consumer,” FMI President and CEO Leslie Sarasin (left) said in a blog post. “As The Food Industry Association, we will continue to propel the retail food industry forward by advocating for and supporting a safer, healthier and more efficient consumer food supply.”

Though FMI noted that it still “views retail as the heart of the food industry,” the Arlington, Va.-based trade group said the food sector now calls for an “expanded aperture” that includes the “array of experiences of today’s grocery shopper” as well as the interconnected supply chain.

“FMI provides the most productive forum for connecting and holding constructive dialogue across the food industry,” Sarasin said in a statement. “Driven by consumer relevance, we are in the business of food, wherever it is bought, sold or produced, and we are well-positioned to represent everything in the shopping basket — and work closely with every participant in the marketplace.”

Under its new brand as The Food Industry Association, FMI said it will continue to serve as “the central voice of the food industry” in its lobbying efforts with federal, state and local legislative and regulatory bodies. The organization cited a “long track record” in public policy, ranging from its influence in legislation to arguments for causes “at the highest level,” including the U.S. Supreme Court.

FMI, too, said it remains an industry advocate for “issues that matter most to its members,” including mission-critical areas such as food safety, and aims to continue being a “go-to source for thinking, information and education” on today’s and tomorrow’s priorities.

“Over the last two years, we’ve inspired a recommitment, a renewal of vows among the FMI membership. We’ve even changed who can be a member in the association as a logical step in a direction we’ve been traveling for years, offering greater parity between retailers and their product supplier partner members at the board of directors level,” commented FMI Chairman Joe Sheridan, president and chief operating officer of Wakefern Food Corp. “As our customers change, so do our industry and our association to better serve and reflect their needs.”

As The Food Industry Association, FMI said it will maintain close relationships with senior executives at leading food companies and industry associations to share best practices and problem-solve, as well as uphold its status as a thought-leader in consumer and operations research.

“For decades, FMI has acknowledged and respected the role of the shopper. FMI envisions the future for both a physical and digital shelf, where an omnichannel shopper will be the ultimate influencer in how the food industry does business,” FMI stated.

The Food Marketing Institute formed in 1977 with the merger of the Super Market Institute and the National Association of Food Chains. According to Sarasin, the new brand announced today ushers in a more modern and inclusive strategy for the association.

“The environment around us at FMI — and in this reference I mean the businesses of the members we serve, the landscape of the association community in which we function, and the role we play in supporting every link in the supply chain from the grower, the manufacturer, the supplier and the retailer to the consumer — are all undergoing significant changes. Food – the way we grow it, move it, package it, sell it and consume it – is changing,” she wrote in the blog. “All these changes in circumstance and culture have combined to provide us at FMI with an opportunity to evaluate our role, scrutinize where we truly add value, and determine exactly who and what we want to be as we move forward in this brave new world.