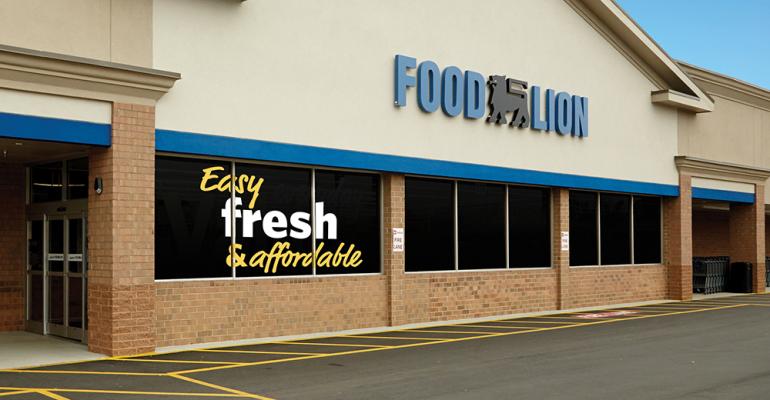 Purchase of four locations slated to close next month

Financial terms of the transaction weren’t disclosed. Salisbury, N.C.-based Food Lion said Friday that all of the locations will remain open as Bi-Lo stores until the transaction is complete. Pending approvals, the deal is expected to be finalized in late May.

"We are so excited to add these four new locations to our network of nearly 70 stores serving the greater Myrtle Beach, Florence and Columbia areas," Food Lion President Meg Ham said in a statement. "We are part of the fabric of this community. We've been here in these towns and cities nourishing our neighbors and customers for nearly 40 years. With the addition of these four new stores, we have an even greater opportunity to serve more customers with fresh, quality products at affordable prices every day with the caring, friendly service they expect from Food Lion."

The stores being purchased by Food Lion are located at 1241 38th Avenue N. in Myrtle Beach, 1610 Highway 17S in Surfside Beach, 500 Pamlico Highway in Florence and 9003 Two Notch Rd. in Columbia.

Food Lion also announced that it’s donating 60,000 meals to the two food banks serving the communities of the acquired stores, with 15,000 meals for each new location. The food banks — Lowcountry Food Bank in North Charleston and Harvest Hope Food Bank in Columbia — will ensure that each new store will be assigned a feeding agency partner to receive weekly food donations through the retailer’s food rescue program.