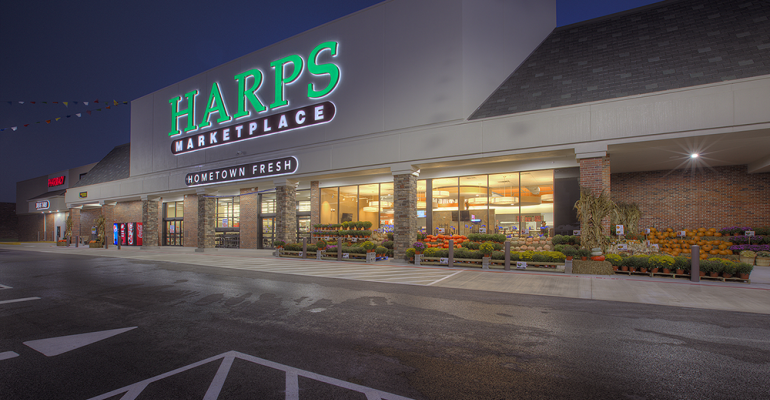 Harps Food Stores
Gerald Harp retired from Harps Food Stores in 2001, when he decided to sell the business to its employees and the retailer became a 100% employee-owned company.
News>Retail & Financial

Former chairman and CEO of Harps Food Stores dies at 80

Gerald L. Harp, the former chairman and CEO of Springdale, Ark.-based Harps Food Stores, died on Oct. 16. A son of store founders Harvard and Floy Harp, Gerald Harp served as chairman and CEO of the grocery chain from 1995 until his retirement in 2001. 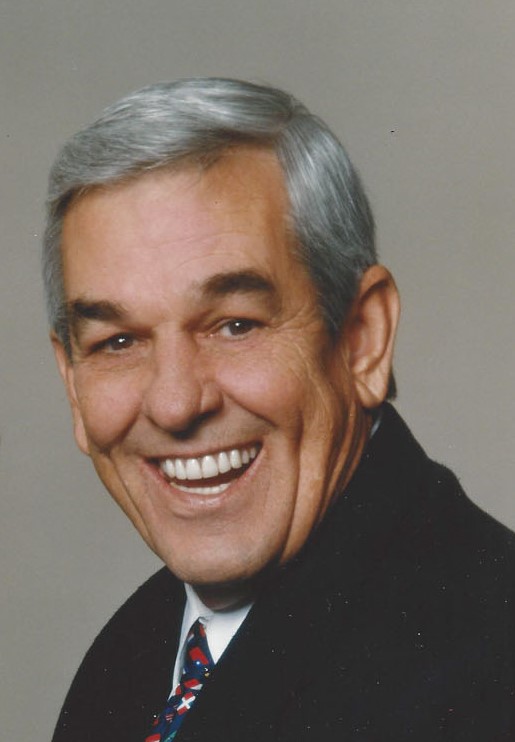 After returning home from the U.S. Army, Harp (left) graduated from the University of Arkansas in 1966 and went to work in the family’s grocery business for 45 years in various roles. He took over the role of chairman and CEO from his brother Don, who retired in 1995. Gerald retired himself in 2001, when he decided to sell Harps to its employees and the retailer became a 100% employee-owned company.

“Gerald Harp will be remembered for his boisterous laugh, his loyalty to his friends and coworkers, and his genuinely compassionate heart for people, particularly those in need,” said Kim Eskew, current chairman and CEO. “At Harps, he was the kind of leader who listened and allowed us to innovate and do our jobs without micromanaging us. At the same time, you always knew who the boss was. Our company thrived under his leadership and it was his decision for us to become an ESOP in 2001. That decision changed our lives forever in a very good and even profitable way. Thousands of Harps associates are going to enjoy a much better retirement because of his decision. I think that everyone who worked for Gerald liked him and felt that he liked and cared about them as well. Gerald will always have a special place in the history of our company and in the hearts of the associates who knew him.”

Gerald Harp also served on the Associated Grocers Board of Directors from 1995-2002. He held positions on many charitable boards during his lifetime, including the United Way as fund chairman/president; the Ozark Guidance Foundation Board; Salvation Army; Red Cross; and the Washington Regional Hospital Board.

Memorials can be made to the Springdale Rotary Charitable Foundation, P.O. Box 6006, Springdale, AR 72766 for the purpose of digging water wells.