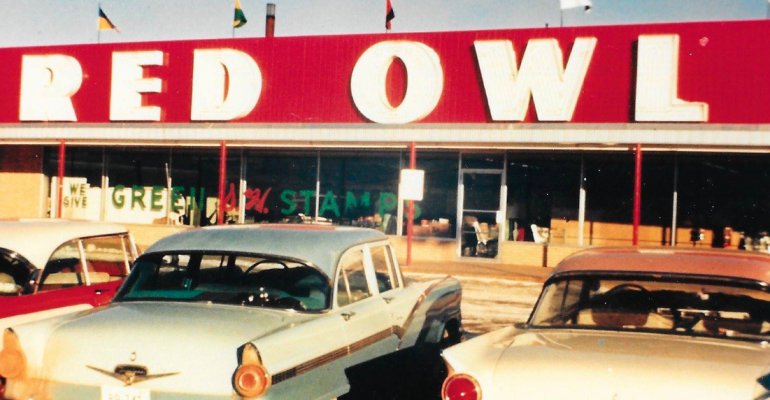 MinotMemories.com
Red Owl was a supermarket presence throughout the Midwest from its founding in 1927 until the early 1980s.
News>Retail & Financial

Before being absorbed by Supervalu in 1988, Red Owl operated more than 400 stores in the Midwest

Valdyn “Val” Schulz, a former executive vice president of the Red Owl grocery chain, passed away on Jan. 21 at the age of 90 in his home in Minnetonka, Minn.

Schulz worked for Red Owl Food stores for 29 years, starting at age 15 as a potato bagger. He ended his career with Red Owl as executive vice president and moved to National Tea Company, where he retired as president in 1983 at age 54.

Red Owl was a supermarket presence throughout the Midwest from its founding in 1927 until the early 1980s, at one point operating more than 400 stores in Michigan, Wisconsin, Minnesota, Iowa and North and South Dakota. In December 1988, the rights to the Red Owl name were obtained by grocery wholesaler Supervalu Inc., along with its warehouse and distribution operations. Supervalu subsequently phased out the Red Owl name. 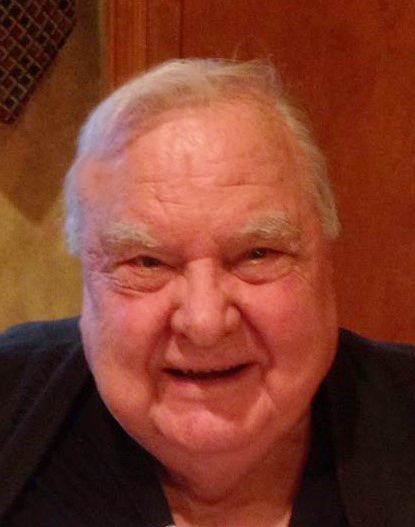 In a 2018 interview with the Star Tribune in Minneapolis commemorating the 30th anniversary of Red Owl’s demise, Schulz (left) said, “Red Owl was my first and only love in my work life.”

Schulz noted in the interview that Red Owl was impressive because it was an early predecessor of big-box stores. “We were innovators with a larger selection of products and one of the first to introduce self-service packaged meat,” he said.

He is survived by three children, six grandchildren, nine great-grandchildren and two brothers. Schulz was pre-deceased by his wife Esther, to whom he was married for 64 years.