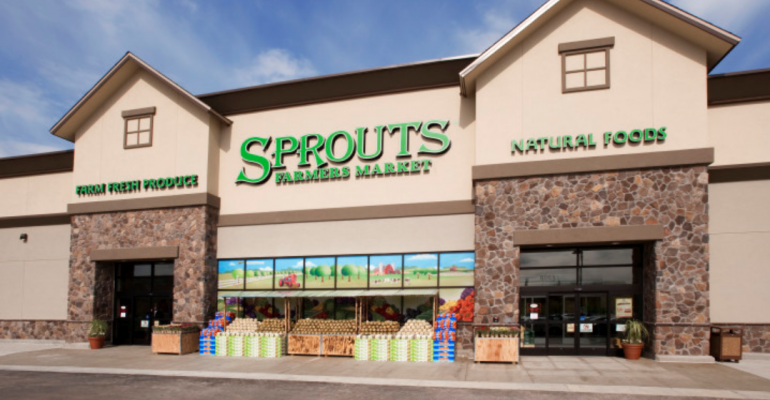 Sprouts Farmers Market
Sprouts co-founder Shon Boney served as CEO until 2012 and remained on the board until 2019.
News>Retail & Financial

Co-founder and former CEO of Sprouts Farmers Market Shon Boney passed away peacefully with his family by his side on March 8 at age 52 after a courageous battle with brain cancer. 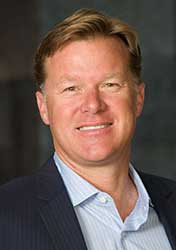 Shon was the grandson of Henry Boney, who founded Boney’s Marketplace (later named Henry’s) in San Diego. Shon joined the Boney’s staff in 1986 and learned all areas of the business. After Henry’s was sold, Shon moved to Arizona, and co-founded Sprouts Farmers Market, which grew from one store in Chandler, Ariz., in 2002 into one of the leading natural grocery store chains in the country, currently with 362 stores. Boney served as CFO from 2002 to 2005, CEO from 2005 to 2012, and chairman from 2012 to 2013. He remained as a member on the board of directors until he retired in June 2019.

“Having Shon on our board has been instrumental as Sprouts has undergone rapid expansion, and we thank him for his service and contribution all these years,” said Sprouts chairman Joseph Fortunato upon Boney’s retirement.

Born in 1968 in La Mesa, Calif., Boney was an avid skier and college baseball player at UCLA. But his big passion was flying — he became a pilot at age 16, earning various pilot ratings from single-prop planes to solo piloting multi engine jets. He was particularly proud of his work flying cancer patients and veterans to and from medical treatments around the country.

A devoted husband and father, Shon is survived by his wife of 28 years, Heather (Ryan), and their three daughters, Sydney, Brooke and Megan; his sister Missy (Boney) Benker; and his parents, Stan and Penny Boney.

In lieu of flowers, donations may be sent to one of Boney’s favorite charities: challengecenter.org, veteransairlift.org or angelflightwest.org.