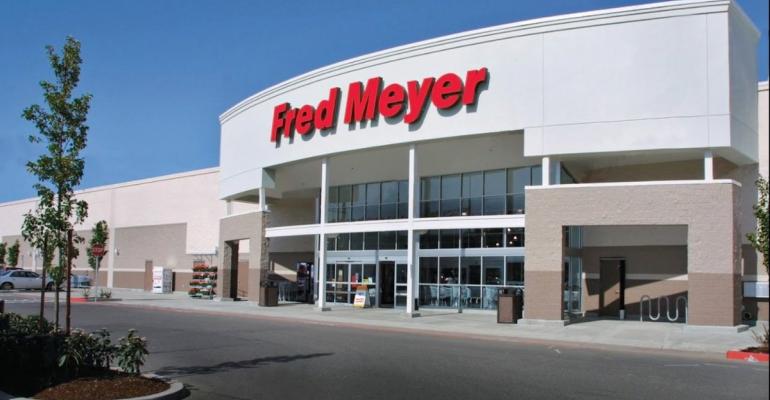 The union representing Fred Meyer workers in Oregon and Washington reached a tentative agreement with the retailer over the weekend, putting an end to a boycott that the union called for a week earlier.

United Food and Commercial Workers Local 555 called for the boycott of Kroger-owned Fred Meyer supermarkets on Sept. 22 amid tense contract negotiations that began more than a year ago.

The agreement was reached during a two-day session that began between negotiators on Thursday, Sept. 26. That session culminated with the tentative agreement being reached at around 9 a.m. Saturday, Sept. 28. 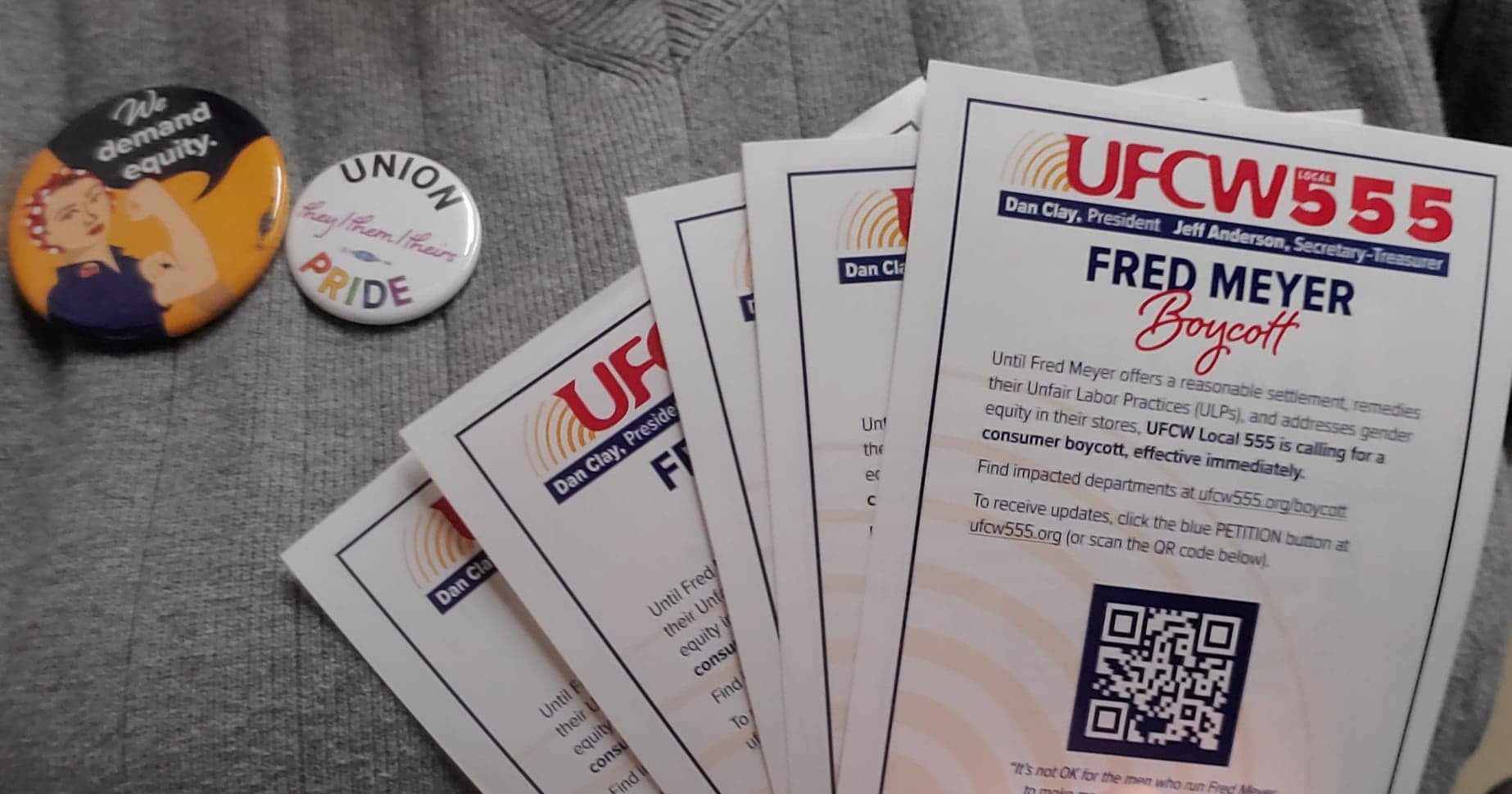 UFCW called for a boycott of Fred Meyer stores on Sept. 22. After reaching a tentative agreement Sept. 28, the boycott was lifted.

Details of the agreement were not released. Union members must ratify the agreement before it becomes official. The union said it will determine ratification meeting dates over the next few days. (Read the full statement from UFCW 555.)

“UFCW Local 555 thanks everyone for their support of our boycott campaign,” the union said in a statement. “Our bargaining team is happy to report that we were successful in addressing all of our concerns. Local 555 recognizes that this would not have been possible without the support of our community.

“We are now asking all of our supporters to cease the boycott and resume their normal shopping habits, including shopping at Fred Meyer,” the statement added.

Our boycott against Fred Meyer was highly effective, due to your hard work in building relationships with your communities, who stood strong and proud with us! The boycott has ended, effective immediately.

In a statement to employees released on its website, Fred Meyer said, “Fred Meyer and the UFCW Local 555 have reached a tentative agreement for a new contract covering the company’s more than 10,000 associates working in 54 stores in Oregon and Southwest Washington. The union will share the details in upcoming ratification meetings. Thank you for your patience during this process and your commitment to serving our customers and community.”

For more than 15 months, UFCW Local 555 had been trying to negotiate better pay with the region's biggest supermarkets, including Fred Meyer, QFC, Safeway and Albertsons. The union is negotiating on behalf of about 25,000 workers across Oregon and Southwest Washington.