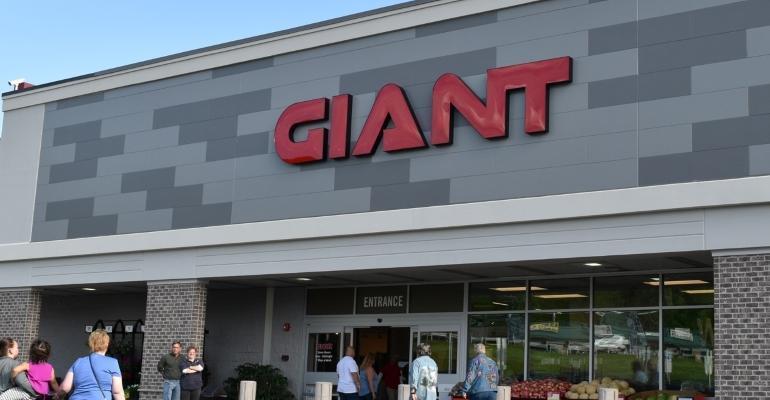 The Giant Company has made four vice president promotions in the areas of finance, marketing, e-commerce and retail operations and expanded the role of a communications director.

Carlisle, Pa.-based Giant, part of Ahold Delhaize USA, said Wednesday that the appointments are aimed at bolstering its leadership team and advancing the grocery retailer’s omnichannel strategy, which includes over 190 stores in Pennsylvania, Maryland, Virginia and West Virginia plus more than 175 online pickup hubs and grocery delivery in hundreds of ZIP codes, with e-commerce service also reaching communities in New Jersey. 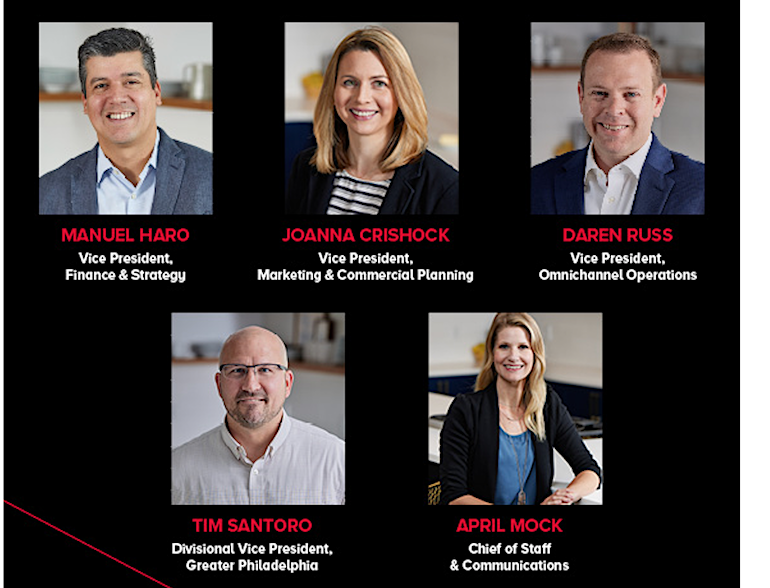 Related: The Giant Company pushes ahead with Philadelphia expansion

Taking over Haro’s post as divisional vice president of greater Philadelphia is 25-year company veteran Tim Santoro. Most recently, Santoro served as regional director for 19 Giant stores in Pennsylvania’s Lancaster and York counties. In the new role, he will direct the daily retail operations and store teams of more than 90 Giant stores and report to Glennis Harris, senior vice president of customer experience.

Meanwhile, Daren Russ has been elevated to the role of vice president of omnichannel operations. Previously director of e-commerce operations, Russ now will lead customer support, e-commerce operations including fulfilment and last-mile, pharmacy operations and store support, Giant said. The 18-year industry veteran, who joined Giant in 2016, will report directly to Harris.

With the new role for Crishock, Giant has expanded the role of April Mock, director of communications and corporate social responsibility, to include responsibilities as chief of staff to the president. Mock, who joined the company in 2015, oversees external and internal communications as well as the company’s corporate social responsibility efforts. She will continue to report to Jennifer Heinzen Krueger, vice president of team experience, in addition to supporting Bertram.

“Today’s appointments are the intended result of our ongoing investment in our greatest asset – our team members,” Bertram said in a statement. “By growing through these new opportunities, each of these leaders will deepen their current abilities and hone new skill sets while propelling our omnichannel strategy forward, positioning The Giant Company for long-term growth and success. I’m incredibly proud of all that Manuel, Joanna, John, Daren, Tim and April have achieved so far and look forward to seeing how they will continue to positively impact our business, teams, customers, and communities for the better in their new roles.”

The Giant Company’s stores operate under the Giant, Martin’s and Giant Heirloom Market banners, and its physical retail operations also include 133 pharmacies and 107 fuel stations.