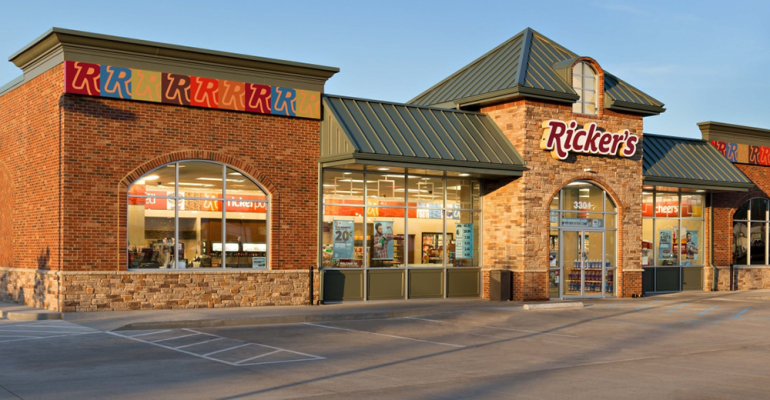 “Today is a very special day because we welcome more than 800 new team members to our Giant Eagle family and begin work to bring together Ricker’s and GetGo into a leading food-first convenience retailer in Indiana,” Giant Eagle President and CEO Laura Karet said in a statement.

Giant Eagle and Ricker haven’t announced any plans to change the Ricker’s or GetGo store experience.

The GetGo Café + Markets stores offer made-to-order foods such as subs, burgers and breakfast sandwiches, among other items. Giant Eagle opened its first GetGo location in the Indianapolis area in October 2015.

“At GetGo, our positioning of taking the ‘cons out of convenience’ means we offer the highest-quality fresh foods, products and services to our customers,” stated Polly Flinn, executive vice president and general manager of GetGo. “Our acquisition of the Ricker’s chain supports this strategy, and we look forward to bringing together the best of both businesses in Indiana.”