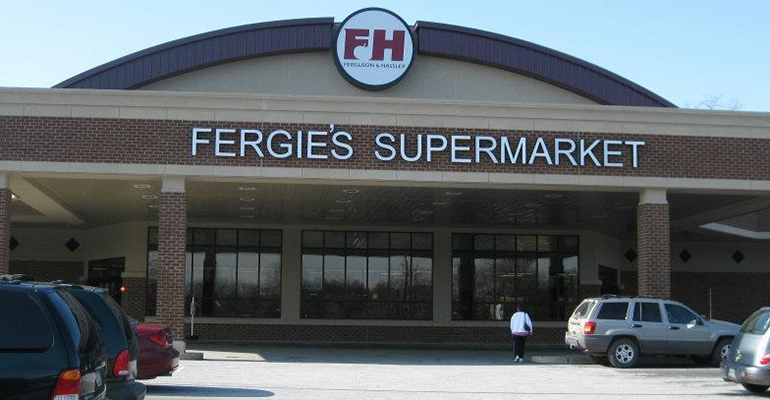 The F&H store is slated to close on June 19, published reports said. Plans call for Giant to convert the store and its fuel station to its banner and then reopen the location about a week later. F&H associates will have the opportunity to interview for employment with Giant.

“We were thrilled when the Hassler family contacted us about their beautiful store,” Giant President Nicholas Bertram said in a statement. “We recognize the important role this store plays in the Quarryville community, and we can’t wait to begin serving the loyal customers of Ferguson & Hassler’s and introduce them to the very best of the Giant brand, which many customers throughout Lancaster County have enjoyed for more than 20 years.”

Related: Darrenkamp’s to close its doors

F&H reportedly has operated in Quarryville since 1916. “The existing economics in the grocery industry no longer support the operation of a family‐owned, independent supermarket such as ours,” the retailer said in a prepared statement for the media. “We have tried numerous avenues to be successful over the years with the single exception of opening our doors on Sunday. We feel it is to the credit of our exceptional employees that enabled us to withstand the changing market for as long as we did. We approached Giant directly, and we feel that they will provide the best overall transition path for our employees, as well as being familiar with Lancaster County and considerate of our loyal Quarryville community.”

Part of Ahold Delhaize USA, Giant has announced openings for eight new stores in Pennsylvania over the past couple of months. 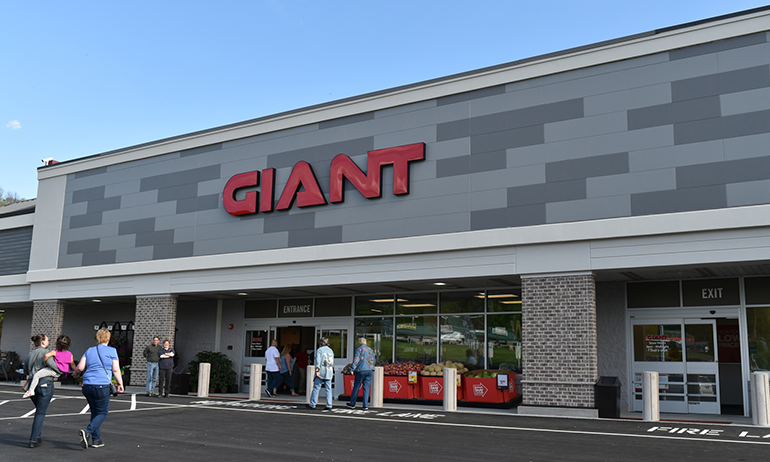 Last week, the chain opened a 55,000-square-foot store in Walnutport and said it plans to open a 68,000-square-foot replacement store in State College on June 7. That followed a string of six openings in four states on April 5. Those locations included five stores under its Martin’s Food Markets banner in Smithsburg, Md.; Greencastle, Pa.; Berryville, Va.; and Hedgesville and Martinsburg, W.Va. — former Shop ‘n Save stores acquired from Supervalu Inc. — plus a newly built Giant store in Warrington that replaced a store in Jamison.

The State College and F&H locations will raise Giant Food Stores’ total supermarket count to 180, including stores under the Giant and Martin’s banners in  Pennsylvania, Maryland, Virginia and West Virginia. The locations also include 132 pharmacies and 101 fuel stations. Giant had opened its 100th fuel station earlier this month in Bethlehem, Pa.

Giant’s latest strategic investments have focused mainly on its core Pennsylvania market. In February, the grocer launched Giant Direct Powered by Peapod, an e-commerce hub in Lancaster, Pa. The company, which has four other e-commerce centers in Pennsylvania, said that banner will become its online grocery brand going forward. Giant also unveiled plans to open three more Giant Heirloom Markets in Philadelphia. The urban store format made its debut in the city’s downtown in late January, and the next location is due to open this summer, with all the stores in operation by the end of the year.