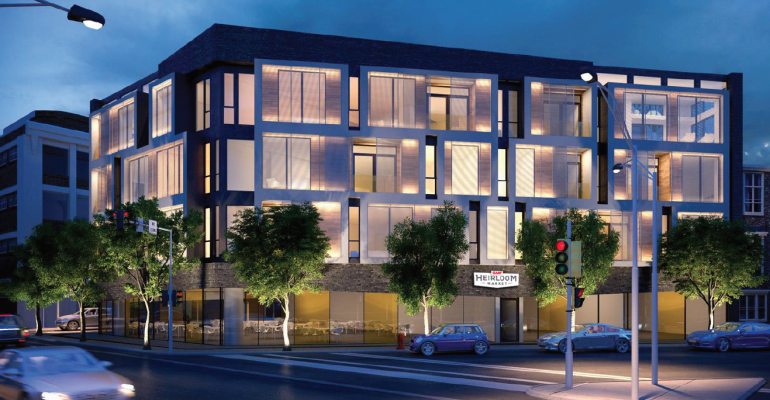 A rendering of the upcoming Giant Heirloom Market, currently under construction in Philadelphia.
News>Retail & Financial

First location to open this year in downtown Philadelphia

Called Giant Heirloom Market, the first store is now under construction in the Graduate Hospital neighborhood of Philadelphia. Sized at about 9,500 square feet, the location will provide fresh, natural, seasonal and flavor-focused foods along with daily staples. 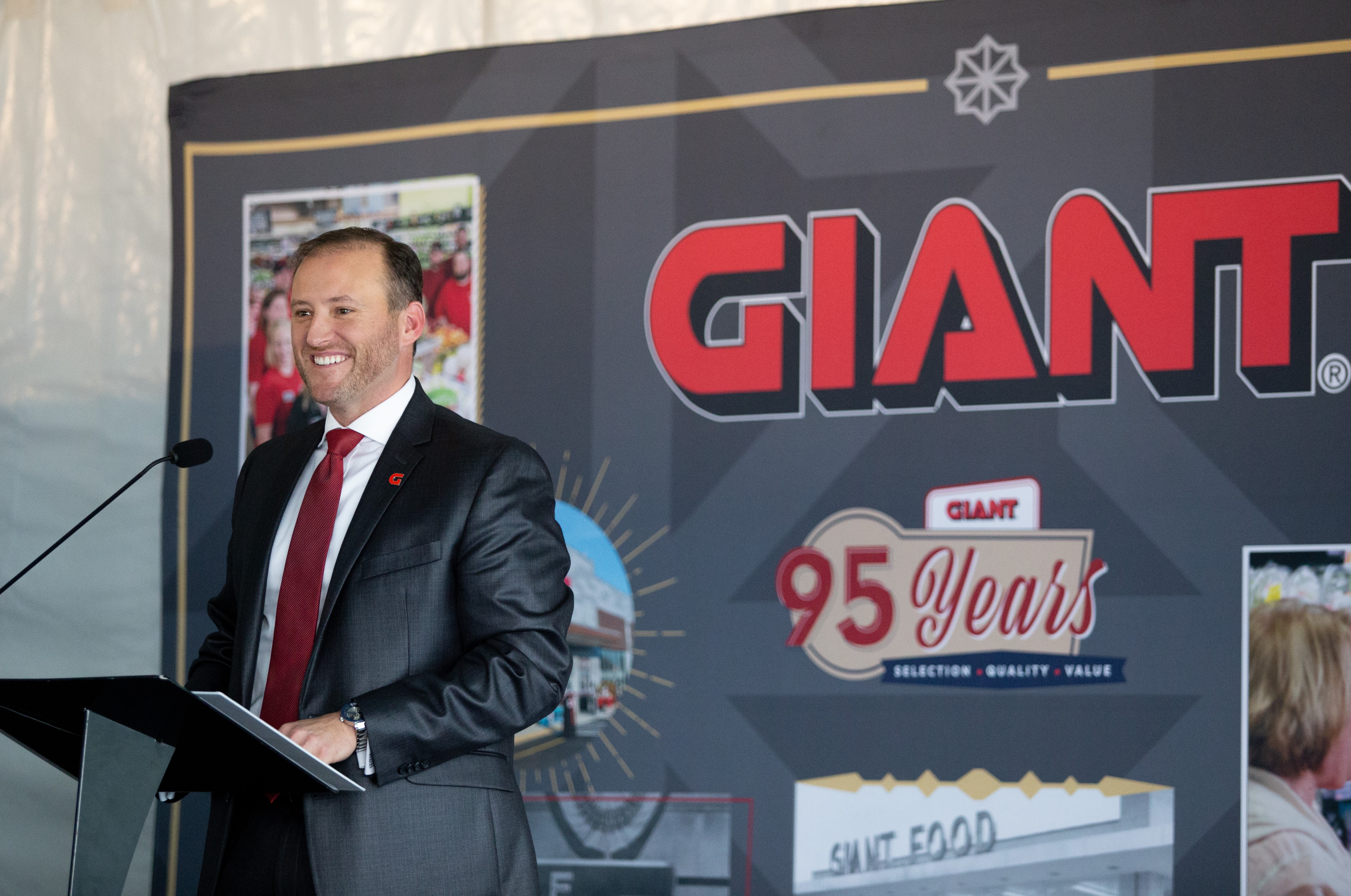 “As we celebrate our 95th anniversary, we can’t help thinking about the next chapter in Giant’s story,” Bertram said in a statement. “Philadelphia is a natural choice for us to debut our new Giant Heirloom Market format, as we’re able to draw upon our passion for food and our fondness for local purveyors, all while leveraging innovation to bring something special to our new Graduate Hospital neighbors.”

According to Bertram, Giant Heirloom Market will harken back to the retailer’s original Giant Market concept by meeting the needs of the neighborhoods it serves in an innovative, contemporary retail experience.

“Our new Giant Heirloom Market is as unique and special as the neighborhood it serves, the direct result of our close collaboration with the local community it will soon be serving,” he explained. “From featuring products made locally to being staffed by people who call the neighborhood home, Giant Heirloom Market is a true reflection of the surrounding community, and we can’t wait to see our shared vision come to life in just a few short months.”

For example, the concept will include a produce chef who will prepare vegetables and fruit on demand, as well as local artisanal breads and a broad selection of plant-based foods. The store also is intended to encourage exploration and creativity in the kitchen via samplings and demonstrations, Giant said.

At the same time, Giant Heirloom Market will sport a modern store design and layout, including tech features to support “endless aisles,” Giant said. Associates will guide customers to in-store iPads to order online via Peapod pickup or delivery if they want something not carried in-store.

Giant noted that the new format stems from more than a year of “intense” neighborhood group listening sessions, market research and format exploration. That also included staff from the Ahold Delhaize USA chain visiting Amsterdam — a city known for innovative, small grocery stores — to help devise a community-focused retail concept. The grocer said it also “scoured Philadelphia” to find local purveyors to support its idea of a “neighborhood grocery store built by its neighbors.”

“With Giant Heirloom Market, we feel privileged to provide ingredients for recipes handed down from generation to generation, because we understand that the real specialness in a shared meal is the memories created around it,” Bertram commented. “That’s why we’re honored that our Graduate Hospital neighbors helped us reimagine the look and design of the store.”

The first Giant Heirloom Market store is expected to create about 60 new jobs in Philadelphia when it opens.

“The city of Philadelphia is honored to have been selected by Giant to debut its new store format, Giant Heirloom Market,” Kenney stated. “We are thankful for Giant’s significant investment in our region as they contribute hundreds of jobs to our economy.”

Pennsylvania has been an expansion area for Giant. In June, the chain unveiled a $22 million investment plan for Lancaster County that includes a 38,000-square-foot e-commerce hub at its former North Reservoir Street location, four store remodels, a price-cut program and a new fuel station at its Lititz store. The e-commerce hub will serve as a grocery delivery center and curbside pickup site.