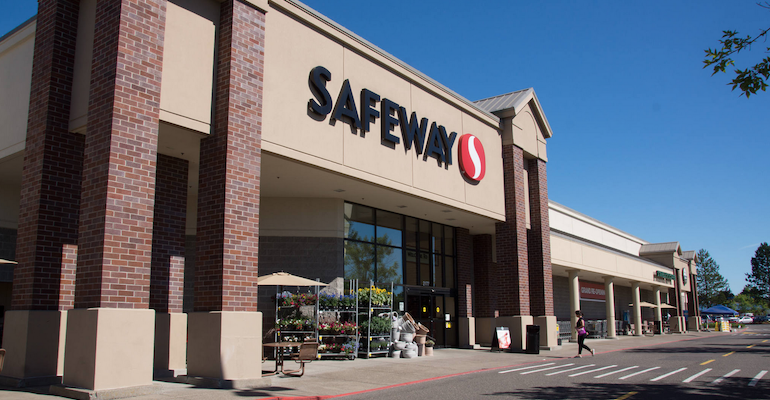 Kimco Realty Corp. plans to acquire Weingarten Realty Investors in a $3.87 billion deal that will create one of the nation’s largest public owner/operators of open-air, grocery-anchored shopping centers and mixed-use properties.

Jericho, N.Y.-based Kimco said the merger with Weingarten expands its geographic footprint in the Sun Belt, including in high-growth, first-ring suburbs in such markets as Houston, Miami, Phoenix, Atlanta and Orlando, Fla. The company noted that the acquisition also advances its strategy of providing tenants and shoppers with greater last-mile fulfillment opportunities for online retail orders.

“This combination reflects our conviction in the grocery-anchored shopping center category, which has performed well throughout the pandemic and provides last-mile locations that are more valuable than ever due to their hybrid role as both shopping destinations and omnichannel fulfillment epicenters,” Kimco CEO Conor Flynn said in a statement. “It also gives us even greater density in the Sun Belt markets we are targeting, as well as visibility into the trends shaping necessity-based retail.” 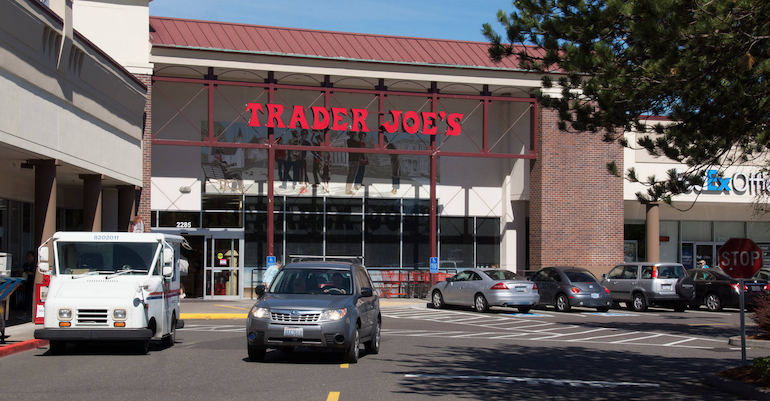 Grocery retail anchors for the merged company would include Albertsons Cos., Whole Foods Market, Ahold Delhaize USA, The Kroger Co. and Walmart plus regional and specialty grocers like Trader Joe’s, Publix and Sprouts.

Overall, Kimco’s current holdings include 400 U.S. shopping centers and mixed-use assets comprising 70 million square feet of GLA, primarily on the East Coast and West Coast. Houston-based Weingarten brings a portfolio of 159 shopping centers, totaling about 30 million square feet, in 15 states coast to coast. The Sun Belt and top coastal markets will represent more than 82% of the merged company’s total annualized base rent (ABR), while the core anchor-tenant banners will account for about 19.3% of total ABR, with no single tenant representing more than approximately 4%, according to Kimco and Weingarten.

“The combined company’s increased size and scale, together with its financial strength, should drive an advantageous cost of capital, allowing the combined company to more readily pursue value creation opportunities,” stated Andrew Alexander, chairman, president and CEO of Weingarten. “We are excited to deliver this transaction to our shareholders, who will realize compelling and immediate value while also benefiting from the upside potential associated with owning the industry’s pre-eminent open-air shopping center and mixed-use REIT.”

Kimco and Weingarten expect the transaction to close in the second half of 2021, pending shareholder approval from both companies and customary closing conditions. Both company boards have unanimously approved the deal.

After the transaction is finalized, Kimco shareholders stand to own about 71% of the combined company’s equity on a pro forma basis, with Weingarten shareholders holding an approximately 29% interest. The merged company is expected to have a pro forma equity market capitalization of roughly $12 billion and a pro forma total enterprise value of about $20.5 billion.

Plans call for Kimco’s management team to lead the merged company, with Flynn as CEO. Kimco Executive Chairman Milton Cooper will continue serve in that role for the combined company after the transaction closes. The merged entity will retain the Kimco name, with headquarters in Jericho, and continue to trade under the ticker symbol “KIM” on the New York Stock Exchange.