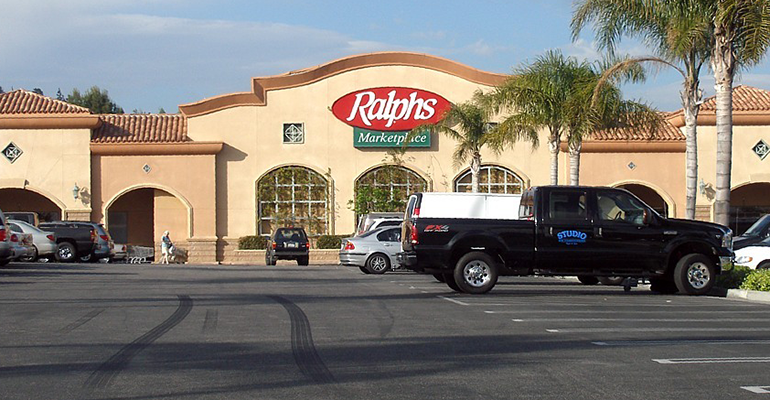 The vote this week by UFCW Locals 770, 324, 1167, 135, 8, 1428 and 1442 only gives union leaders the authority to call a strike if negotiations with the supermarket chains fail to make progress. Talks are slated to resume July 10 and scheduled meetings to continue through Aug. 1.

Overall, the seven UFCW locals represent about 46,000 workers, who have worked under a contract extension since the original three-year pact expired March 3. Federal mediators have participated in negotiations since April.

“I’m energized to walk into the next round of negotiations armed with the power to take economic action, if necessary, to win this contract — including calling a strike,” John Grant, president of Los Angeles-based UFCW Local 770, said yesterday in a letter to members. “We win by showing the grocery executives that we won’t settle for their insulting offers, and we won’t back down in the face of corporate greed.”

Chief points of contention, the UFCW locals said, are proposals by the retailers for below-cost-of-living wage hikes of less than 1% and a 25% cut to cashier wages, as well as questionable funding for the health care plan.

“The employers must realize any agreement must also provide for our members,” Jacques Loveall, president of Roseville, Calif.-based UFCW Local 8, said in a statement. "Our members' hard work keeps these stores operational and makes these companies profitable."

In Southern California, Albertsons Cos. operates 342 stores under the Albertsons, Vons and Pavilions banners and has 29,000 unionized workers, while The Kroger Co.’s Ralphs Grocery Co. division has 190 stores and 17,000 employees in the region, the Los Angeles Times reported.

“The outcome of the strike authorization vote does not change anything related to this process,” Boise, Idaho-based Albertsons Cos. said in a statement. “We remain committed to negotiating a contract that is fair to all parties, including our employees, and will continue to work to achieve that.”

Los Angeles-based Ralphs said yesterday that it’s “business as usual” at its 190 stores and it will continue to negotiate for an agreement that’s fair to both associates and the company.

"Our goals, always, are to reach an agreement that provides a solid package of wages, benefits and a stable pension plan for our valued associates that allows our company to remain competitive despite the disruption in the grocery industry,” said Ralphs President Mike Murphy. “We understand the importance of investing in the people who work for Ralphs, as they are the friendly faces and heart of this company.”