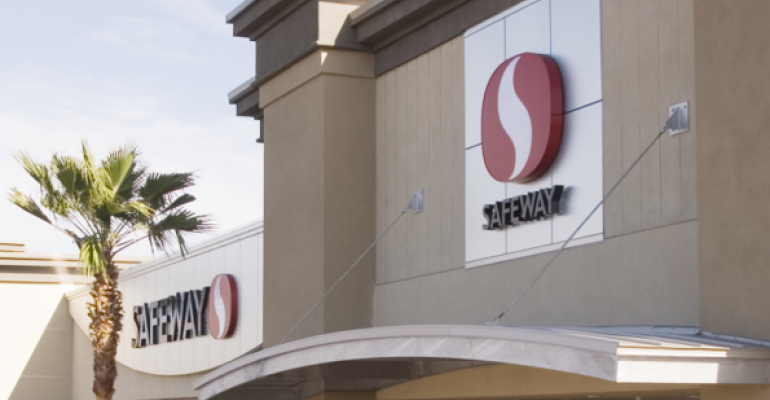 The proposed Safeway-Albertsons merger would decrease competition and increase food prices, according to extensive comments filed with the Federal Trade Commission by a group called Food & Water Watch.

The group’s report cited 44 markets in which the two chains currently compete, and estimated that grocery prices could increase by $900 million to $2 billion per year if the merger is allowed to go through.

“The Federal Trade Commission must prevent this supermarket merger from allowing a more dominant Albertsons-Safeway to raise food prices for consumers who have fewer options of where to shop,” said Food & Water Watch executive director Wenonah Hauter, in a release. “Increased supermarket consolidation and mergers increase the cost of food for consumers and this deal comes with an estimated $1 [billion] to $2 billion annual price tag at the checkout aisle.”

“The proposed merger could strengthen a major local food purchaser, if Albertsons adopts Safeway’s local foods program, or eliminate a major buyer of local produce if Albertsons discontinues local sourcing,” the group said in its report to the FTC.

The report included detailed analyses of market concentrations and the impact of mergers on pricing.

“Concentrated grocery retailers can exert tremendous market power over fresh fruit and vegetable farmers,” the report stated. “The footprint of the proposed Albertsons-Safeway merger creates a strong regional buyer, even though the chains do not compete as rivals in every market.”

The sale and distribution of fresh produce “has evolved into tightly integrated marketing arrangements with retailers,” the report explained.

“The cost of shipping limits the ability of farmers to shop their crops and livestock around to more distant potential buyers. This market power can be especially acute when grocery retailers source produce locally or regionally.”

The group estimated that the combined chains would sell $20 billion in fresh fruits, vegetables and meats.

“The perishability of most agricultural products significantly exacerbates the impact of market concentration and gives buyers unique leverage over farmers who need to market their crops,” the report continued.

The report concluded with 10 questions the group is asking the FTC to consider in its merger analysis, part of which revolved around the impact on pricing.

One of the concluding questions posed to the FTC in the report asked the government to consider the impact on “new and innovative manufacturing firms,” which it said could be squeezed by the merger.

“How big is big enough for the federal antitrust regulators to finally step up and protect consumers and farmers from a rapidly consolidating food and agricultural marketplace?” asked Hauter.

Food & Water Watch describes itself as a nonprofit consumer advocacy group that seeks to “ensure the food, water and fish we consume is safe, accessible and sustainably produced.”

As previously reported, Cerberus Capital Management’s AB Acquisition, parent of Boise, Idaho-based Albertsons, on March 6 said it had agreed to acquire Safeway, Pleasanton, Calif., for about $9 billion. The agreement is expected to close in the fourth quarter, pending approval of regulatory authorities.