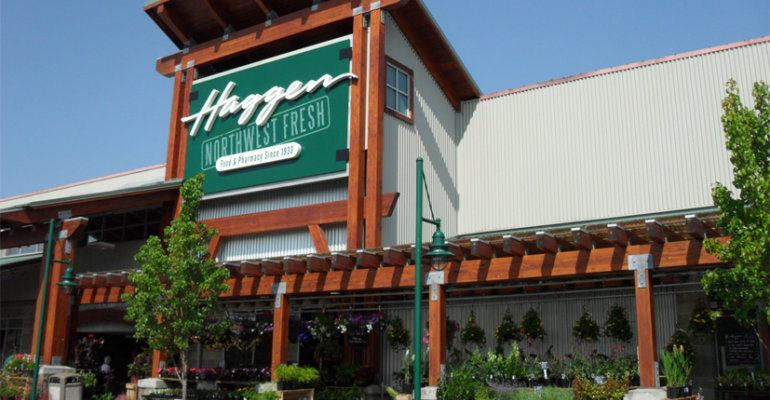 Bill Shaner, the former Save-A-Lot executive hired as CEO of Haggen’s nascent Pacific Southwest division, in an interview with SN said the stores the Bellingham, Wash.-based chain is acquiring are in sound financial health but stand to improve under the Haggen brand, which the company intends to introduce at the stores in the coming months.

“It’s a blend of stores, but a lot of them are terrific — very profitable, very successful, strong sales trends, great store teams,” Shaner said. “Like any fleet of stores, some are better than others, but at the end of the day what we were able to buy are stores that are healthy, profitable and frankly, we think under the Haggen brand, have the opportunity to do even better going forward.”

Haggen’s confidence in the success of the pivotal acquisition stems from several factors including anticipation of a smooth transition enabled by the retention of existing store management and hourly employees, the potential for growth inherent in expansion of Haggen’s fresh-focused format and greater scale and buying power, Shaner said. A transition services agreement with Supervalu will allow for continuation of IT systems currently in use at Albertsons, he added.

“As part of the acquisition details we’re keeping all the store teams — all the management teams, and all the hourly teammates, and that’s key because they are running a great store right now and we won’t have concerns about store operations suffering related to having the right people in the stores. That’s a huge thing,” Shaner said. 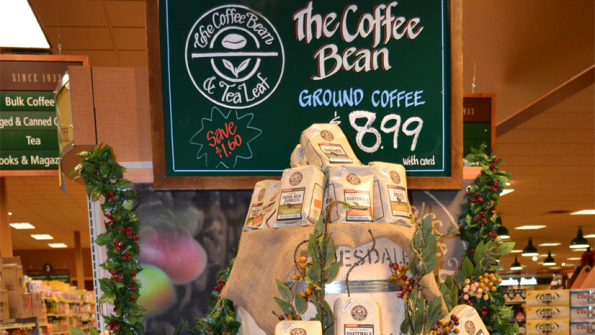 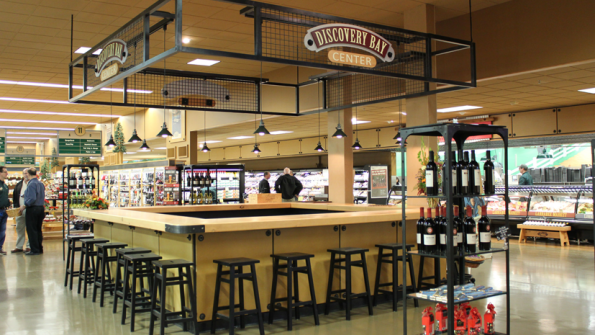 “The ability to partner with Supervalu to support the infrastructure, IT systems, all the business processes in the existing Albertsons stores, is also important,” he added. “Frankly without that we wouldn’t have been able to successfully operate the stores but the fact is, for the Albertsons stores, the order entry system, and the other the things they work with every day will stay the same. There will be some tweaks, but not a dramatic change in how they will operate day to day, and that gives us a lot of confidence. The relationship with Supervalu will also help us convert the Safeway stores over to these systems.”

Haggen’s exisiting systems run just 18 stores now but have capacity to handle a much larger base, Shaner added.

The Haggen format — showcased at its Northwest Fresh stores in Washington — emphasizes fresh presentation, local sourcing and strong culture and community ties within a conventional grocery setting, and represent a unique entrant in many of the markets it will enter in coming months, Shaner said.

“They are beautiful stores. I would put them in the same ballpark as the Wegmans, the better Harris Teeter’s, the Mariano’s and the better H-E-Bs,” Shaner said. “They combine the very best of what the conventional stores do along with the gourmet stores, and the organic/natural, fresh and healthy stores.”

The impetus to expand the brand was sparked by a need to more effectively compete within a large and diverse field, said Scott Moses, managing director of Sagent Advisors, which advised Haggen, which is majority owned by the private equity firm Comvest Partners. Although a purchase price was not disclosed, the divestiture created a unique buying opportunity, sources added.

“Haggen's acquisition growth is another example of a decades-old regional grocer adding scale to combat an ever-rising tide of food retail competition from much larger, well-capitalized supercenters, club stores, natural-focused grocers, drugstores and dollar stores, as well as numerous online operators such as Amazon.com, Walmart.com, Target.com and Drugstore.com,” Moses told SN in an interview.

The greater scale at Haggen could eventually attract other small retailers in the West facing similar challenges, Shaner acknowledged.

“For now, we’re going to be very focused on taking the stores we’ve just acquired and making them the very best they can be,” he said. “But Comvest really understands the grocery space and I’m sure they’d be willing to look at all opportunities.”