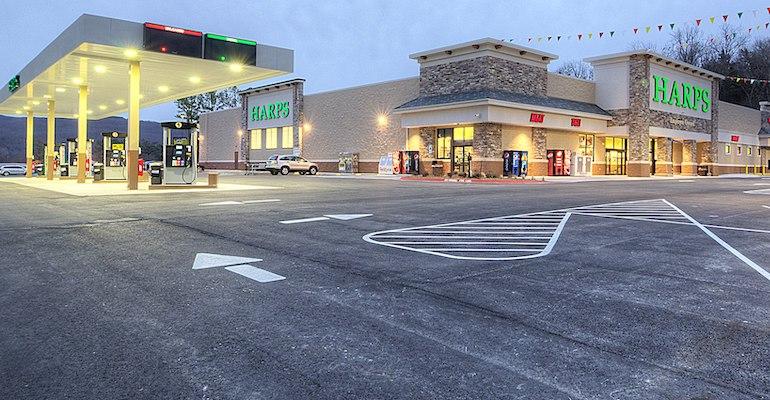 Harps Food Stores
The addition of The Markets locations will lift Harps above the 140-store mark and expand its brick-and-mortar footprint to six states.
News>Retail & Financial

Financial terms of the agreement, announced Monday, weren’t disclosed. Under the deal, Springdale, Ark.-based Harps is slated to acquire all seven The Markets stores in central Louisiana and southwestern Mississippi from parent company Supermarket Operations Inc.

The Markets locations being acquired by Harps include four stores in Mississippi (three in Natchez, one in McComb) plus three in Louisiana (in Ball, Ferriday and Vidalia). Those additions will represent Harps’ first Mississippi and Louisiana locations and lift the chain over the 140-store mark. Currently, the grocer operates 135 stores under multiple banners, led by Harps, in Arkansas, Oklahoma, Missouri and Kansas and employs more than 6,800 associates.

Harps said the timing of the transaction hasn’t been finalized, but both companies expect to close the deal by the end of 2022. 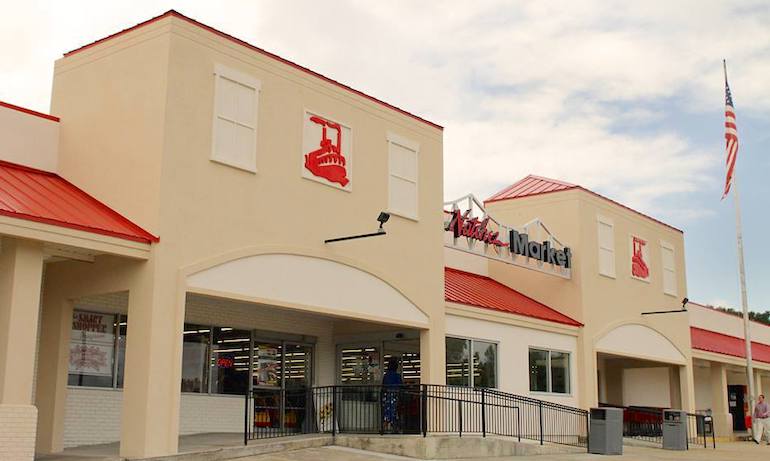 Harps is slated to acquire four The Markets stores in Mississippi and three in Louisiana — two new states.

“We are excited to enter into these new markets for Harps in Louisiana and Mississippi,” Kim Eskew, chairman and CEO of Harps Food Stores, said in a statement. “The Market stores have served these communities with excellence for many years, and we are thrilled to add them to the Harps family.”

All store associates from The Markets will be retained, and the stores will keep their name, reported Sarah Thacker, director of advertising and communications at Harps.

"This acquisition of seven stores in Louisiana and Mississippi will remain under their same banner of The Markets with minimal changes, including keeping all store personnel on staff," Thacker said in an email.

Supermarket Operations Inc. was founded in 1969 by Harley Loy. The family-owned and -operated chain is known for its wide local variety, shopping experience, personal service and fresh, quality products, according to Harps.

Last week, Harley Loy’s sons Barry Loy, president of The Markets, and Jeff Loy, vice president and treasurer, informed The Markets employees that its store banners, employment and operations across the Miss-Lou area will continue “with minimal change or interruption,” Harps reported.

“Supermarket Operations Inc. and the Loy family are pleased to announce the acquisition of The Markets supermarkets by Harps Foods Stores,” Barry Loy stated. “We are proud of our Markets family of over 350 team members and the communities we serve in seven stores in central Louisiana and southwest Mississippi. We are excited for the new possibilities for growth and success that Harps can bring to our stores. We wish Harps and the Markets team members many years of success.”

For the transaction, The Food Partners has served as strategic and financial adviser to Supermarket Operations Inc.

"Harps has seen exponential growth throughout the last two years," Thacker said, "from new, ground-up stores as well as both single and multiple store acquisitions across our current four-state trade area."