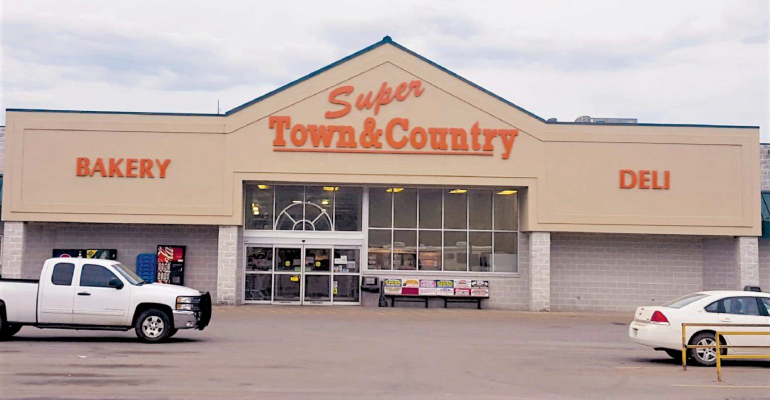 Financial terms of the agreement, announced late Tuesday, weren’t disclosed. Harps said the transaction is expected to be finalized this summer, pending customary due diligence and approval from Town & Country shareholders.

“Opportunities like this are rare,” Harps Chairman, President and CEO Kim Eskew said in a statement. “We are extremely excited about adding these stores to our Harps family. They will make a great addition to our company as we strive to continue to grow.”

Town & Country Grocers lists 36 store locations on its website. After the deal with Harps closes, the retailer would have 16 stores under the Town & Country Supermarket (eight locations), Country Mart (three) and Cash Saver (five) banners in Arkansas, Missouri and Tennessee.