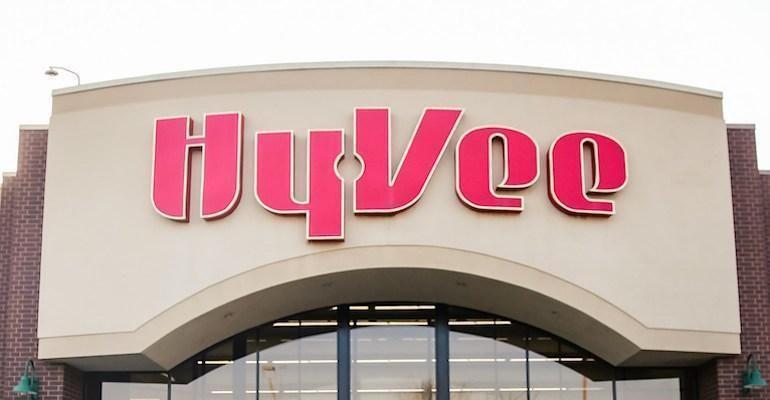 Hy-Vee
Hy-Vee's entry into Tennessee is part of its plan to expand into new states which also includes new stores in Kentucky, Indiana and Alabama.
News>Retail & Financial

For the third time this year, Hy-Vee Inc. on Monday announced plans to expand into a new state as the Midwest grocer released details about its first store location in Tennessee. Hy-Vee had previously announced plans to open stores in Kentucky and Indiana.

In Tennessee, Hy-Vee has secured 17 acres at the corner of Buckner Lane and June Lake Boulevard, within the new June Lake gateway development, in Spring Hill, Tenn. Located in central Tennessee, the city is approximately 35 miles south of Nashville in Williamson and Maury counties.

The company has submitted its initial plans to the city of Spring Hill. Plans call for an approximately 160,000-square-foot store with tentative plans to open in 2023.

“As Hy-Vee continues to grow and evolve, we have so much to offer consumers across the U.S. that we knew it was time to expand our footprint even further,” said Randy Edeker, chairman and CEO of West Des Moines, Iowa-based Hy-Vee. “As customers’ shopping habits change and their needs evolve, we have services and offerings that we believe will bring an entirely new retail experience to those in Tennessee.”

The store will be one of the company’s first locations to open in the southeast. Just recently, the company announced that it would be expanding its footprint into several other new states, including Indiana, Kentucky and Alabama. Of those, Hy-Vee has already announced planned new store locations in Indiana and Kentucky.

In January, Hy-Vee announced plans to enter Indiana with a massive store in Zionsville, a suburb just north of Indianapolis. The retailer said that it aims to open an approximately 150,000-square-foot store, including a pharmacy, at the southwest corner of Whitestown Parkway and S. County Road 700 E. in Zionsville. Then in February, Hy-Vee said it is expanding into Kentucky, with plans for its first store in the state to be located in Louisville. Hy-Vee has secured approximately 12 acres at the SouthPointe Commons retail and lifestyle center, located at 7405 Bardstown Road in Louisville that will include an approximately 150,000-square-foot store to open in 2023.

Hy-Vee currently operates more than 285 stores across eight Midwestern states, including Iowa, Illinois, Kansas, Minnesota, Missouri, Nebraska, South Dakota and Wisconsin. The planned expansion into new states would stretch Hy-Vee’s market area from states on the Canadian border (Minnesota) to the Gulf Coast (Alabama) and extend the retailer’s footprint into the Southeast.