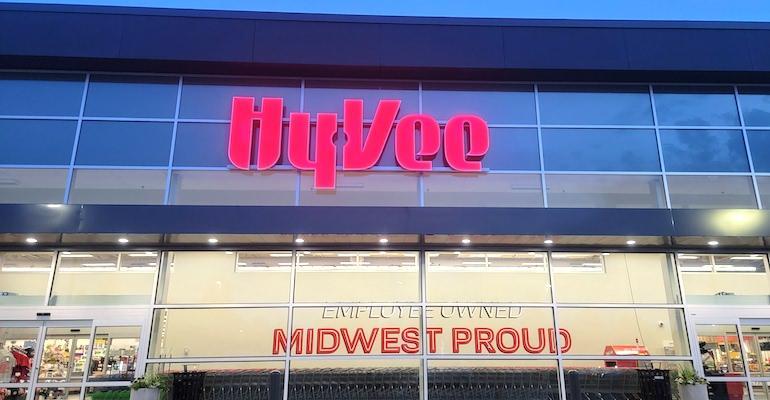 Stores reportedly to open in Indiana, Tennessee, Alabama and Kentucky

Hy-Vee has confirmed plans to open stores in at least three new states.

Just before the New Year’s holiday, Hy-Vee had sent out a press invitation in connection with “news about us coming to several new states.” Though not providing details about the expansion, the invitation listed events this week at hotels in Indianapolis; Louisville, Ky.; and Nashville, Tenn., with the opportunity to speak with the retailer’s leadership team, including Chairman and CEO Randy Edeker.

On Monday, however, the West Des Moines, Iowa-based company said it was postponing the “media tour” due to the nationwide surge in COVID-19 cases. A new timetable for the events is upcoming. A company spokeswoman declined to give details about the planned expansion at this time.

Currently, Hy-Vee operates more than 285 food and drug stores under a range of formats in Iowa, Illinois, Kansas, Minnesota, Missouri, Nebraska, South Dakota and Wisconsin. The retailer generates annual sales of over $12 billion.

Last month, the Des Moines Register reported that Hy-Vee plans to build a new distribution center to supply seven new stores in Indiana, Tennessee, Alabama and Kentucky opening in 2023. Those locations are part of more than 20 new stores slated to open over the next four years, according to the report.

New locations include four new stores in Tennessee (two in the Nashville area and one apiece in Knoxville and Memphis) and one each in in Huntsville, Ala.; Louisville, Ky.; and Indianapolis, the Des Moines Register said. The expansion would extend Hy-Vee’s market area from states on the Canadian border (Minnesota) to the Gulf Coast (Alabama) as well as stretch the retailer’s footprint into the Southeast.

In other news, Hy-Vee has begun deploying its new Hy-Vee Retail Security team at stores across its eight-state market area.

The Midwestern grocer said the Hy-Vee Retail Security officers will be present in Hy-Vee stores during operating hours and are specially trained to “defuse situations” and equipped to protect the safety of Hy-Vee customers and employees. Many of the officers come from a law enforcement background, and in joining the team they have undergone training designed by Hy-Vee retail security leaders alongside law enforcement partners, the retailer noted. 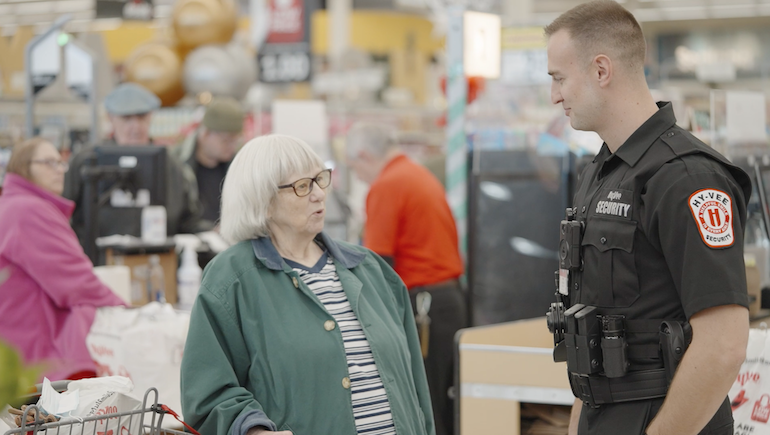 Hy-Vee Retail Security Team officers are in several stores now, and more officers are completing training program so they can be deployed to other locations.

Officers are in several stores now, and more officers are completing the Hy-Vee Retail Security training program so they can be deployed to other stores “in the near future,” according to Hy-Vee.

“Hy-Vee has a strong history of doing anything for our customers, and these officers will be held to that same standard,” commented Jeremy Gosch, president and chief operating officer at Hy-Vee. “These officers will help provide another layer of safety and security for our customers and will work alongside our store employees to deliver the same helpful smiles and outstanding service everyone expects at their local store.”