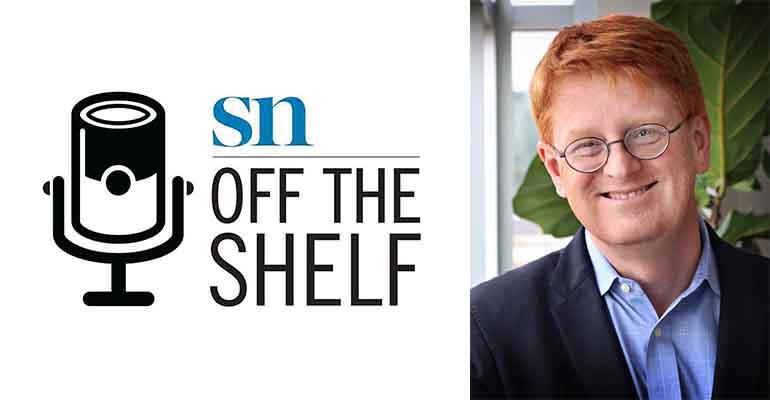 But independents need a new toolbox to win and compete in the marketplace, he says

Since taking over as president of the Independent Grocers Alliance (IGA) two years ago, John Ross has sounded the clarion call that retail competition is everywhere — chain growth, new channels, foodservice options, digital and online and more.

IGA’s mission for nearly 100 years has been to offer independent member grocery stores the ability to better compete in the marketplace while at the same time allowing them to stay true to who they are: Hometown store owners meeting the needs of their local communities with more than 1,100 U.S. stores and 6,000 worldwide.

Related: IGA learns from its past, and forges ahead

“Every year it gets tougher to win in the marketplace,” Ross told SN in our most recent Off the Shelf podcast. “And of course in an environment where the shoppers are more discerning, they want more from us and they want to pay less. So our job is to make sure that we’ve got the right tools in place to help us win.”

To that end, Ross says, IGA is constantly having to update its toolbox.

“We’ve got to make sure they’ve got digital tools,” he said. “This is everything from online incentives, the ability to do bounceback offers, to keep the shopper in the store, access to digital manufacturer offers…all the things that other chains have. For independent stores, whether you've got one location or a hundred, it may often feel like you're competing against these big huge mega chains and they've gotten more deals and more aggressive deals than you can get. It’s our responsibility to make sure we're working with the manufacturers of the national and the shopper marketing level and deploying offers nationally that allow those independents to compete. And if we do all of those things and a lot more things as well, yeah, we'll fulfill our mission.”

When asked where he sees the future of the independent grocer headed, Ross was overwhelmingly positive. “Shoppers want a partner who's helping them be smarter about the choices they make on food for their family,” he said. “As the sales in our stores shift from commodities that are store products to customized hyperlocal assortments in deli and produce and meat and all the other areas, as that shift continues, the strong independent becomes stronger and it's showing up in our numbers right now. I’m bullish.”