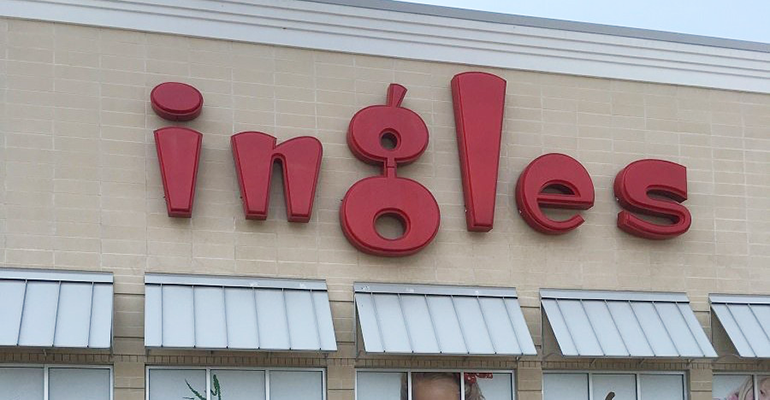 Sales for the quarter rose to $1.45 billion, buoyed by comparable-store sales gains of 5.2%, excluding gas.

“Expenses increased primarily as a result of the tight labor market and increases in the cost of goods and supplies,” the company said in a filing with the Securities and Exchange Commission.

Ingles did not open or close any stores during the fiscal year, and ended with 198 locations, including 189 under the Ingles banner and nine low-priced stores under the Sav-Mor banner.

The company projected in its SEC filing that results for fiscal 2023 “will in large part depend upon the impact of inflation on food and gasoline prices, as well as on supply chain issues.”

Ingles plans capital expenditures of $120 million to $160 million in the year ahead, primarily for improvements to its existing store base, including remodels, and it also plans to open an unspecified number of new locations, and to add more fuel stations and pharmacies.