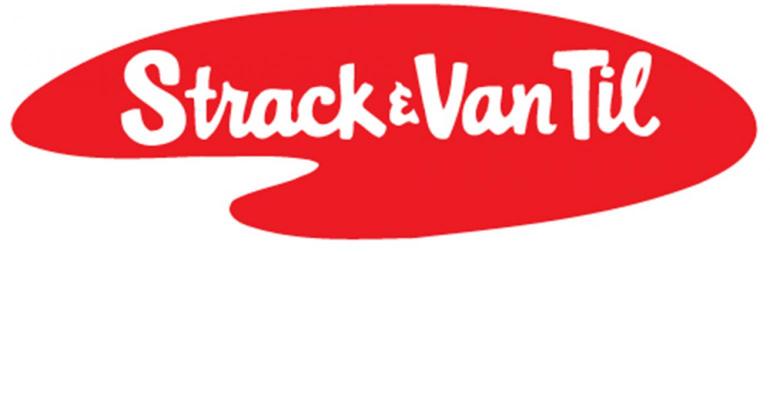 Albertsons Cos. Jewel Food chain has been revealed as the mystery bidder for 19 Strack & Van Til stores, parent Central Grocers said in a filing in U.S. Bankruptcy Court.

Central said Jewel’s offer, for $70 million plus $30 million for inventory, is to be the “stalking horse” in a court-led bankruptcy auction scheduled for June 26. Central, which filed for Chapter 11 protection earlier this month, is seeking to sell all of its assets – primarily its 22 Strack & Van Til stores and a 1-million-square-foot distribution center in Joliet, Ill. – to raise money to pay back creditors.

Central said previously it had hoped to have an agreement to sell Strack & Van Til prior to its May 4 bankruptcy filing but said “timing and other constraints compelled the debtors to commence their bankruptcy cases before the parties could fully negotiate mutually acceptable terms of a stalking horse agreement.”

Those constraints evidently related to a last-minute withdrawal of a previous offer that would have included more Strack & Van Til stores as well as its distribution center, according to a memo from Associated Wholesale Grocers (AWG) CEO David Smith obtained by SN. AWG is in the process of taking over supply agreements for a number of former Central customers upon its bankruptcy.

According to the AWG memo, that buyer – who was not identified but presumably was also Jewel – withdrew its letter of intent April 27, citing an erosion of business and concerns that Central would not have the ability to continue servicing its customers, and wrote a new offer that excluded the warehouse.

This event impacted an agreement between Central and AWG to transition inventories and wind down operations of the warehouse, Smith said. Without a deal to sell stores in place, and amid pressure from vendors, Central withdrew from the wind-down agreement with AWG and stopped buying inventories, sending its customers scrambling for alternative means of supply.

Filling the sudden void required AWG to compress a seven-week transition to five days or less, Smith said, sending ripples throughout its supply chain. AWG had planned to service the stores through its Kenosha, Wis., facility but that division had resources to handle only about 60% of the new business right away.

“This change of plans necessitated a multi-division supply plan to spread around the business surge temporarily to [AWG facilities in] Nashville, Nebraska, Springfield [Mo.] and Kansas City [Kan.] until Kenosha’s workforce was more capable,” the memo said. This has been challenging as itemizations between divisions differ, he said. Onboarding new customers will require full-store retagging. “This is a chaotic but necessary way of dealing with the cessation of supply which has happened due to Central folding their tent.”

Many Central independents have been buying supply from street vendors and have suffered from marketwide shortages of refrigerated dairy and Hispanic products, Smith said.

The new business, however, could be between $600 million and $800 million annually and transition AWG’s Kenosha facility from an underutilized profit-drainer to a strong division, Smith said. “Due to the hand we were dealt this volume increase and the impact it will have on our operations and expense lines will not be as favorable in the short run as we planned or would want.”

As previously reported, at least some of Central’s former customers have hooked up with new suppliers, including Supervalu. Suppliers SpartanNash and Certco are also seeking for new business as a result of the Central shutdown.

Central said in bankruptcy court papers that some members had departed the cooperative prior to the bankruptcy. One industry source said overtures to Central Grocers members from competing wholesalers while it was pursuing a sale may have impacted interest.

Strack & Van Til was Central’s largest distribution customer and is 80% owned by the cooperative. It is continuing to operate 22 stores, but closed 14 earlier this year. Central said price competition from larger competitors – which would include Jewel in the case of Strack & Van Til and many of its other independent member-owners – hastened its struggles.

According to Central, Jewel, as part of its offer, has agreed to interview and extend offers of employment to Strack’s workers and to honor existing labor contracts.

Central said it had a received a number of competitive bids for other assets including its warehouse. It proposed a June 21 deadline for additional bids.

Stores in the Jewel bid include 17 doing business as Strack & Van Til and two operating under the Town & Country banner. All are located in Indiana. Central said three additional stores under the Ultra banner remain operating and are for sale.