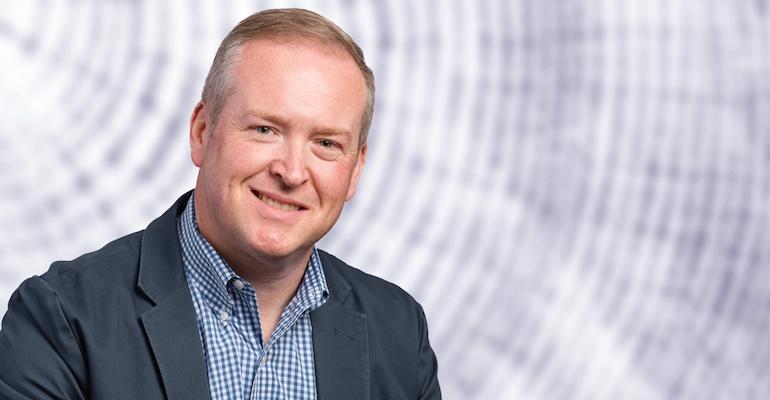 Kevin Holt to retire next year after 30 years in retailing

Plans call for the company’s management board to nominate Fleeman, currently president of Peapod Digital Labs and chief e-commerce officer for Ahold Delhaize USA, as CEO of the U.S. business at the annual shareholders meeting on April 12, Zaandam, Netherlands-based Ahold Delhaize said Tuesday. At that time, Holt plans to step down from the board and retire.

With the promotion, Fleeman also will join the Ahold Delhaize Management Board. Following the shareholders meeting, Holt will remain with Ahold Delhaize USA in an advisory capacity to assist in the leadership transition until he retires at the end of 2023. 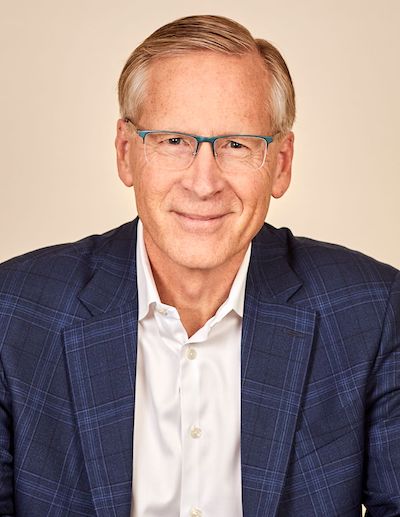 “I’m incredibly grateful for this opportunity to serve as CEO of Ahold Delhaize USA and work alongside our associates who are passionate about serving their customers and communities each and every day,” Fleeman said in a statement. “The U.S. businesses are very strong, with the local brands holding leading market positions, where each of these companies operate. We are a proud part of the communities we serve, providing access to affordable, healthy and sustainable food to millions of customers every day.”

“My Executive Committee colleagues and I look forward to welcoming JJ to our leadership team and together delivering value to customers every day,” commented Frans Muller, president and CEO of Ahold Delhaize. “Our U.S. businesses are an  important part of our strong global portfolio that we will continue to build on. We are fortunate that we’re able to work together with both Kevin and JJ over the next few months as we prepare for this leadership transition.”

Fleeman has served as president of Peapod Digital Labs and e-commerce chief at Ahold Delhaize USA since May 2018, when he was promoted from executive vice president and chief commercial services and strategy officer. At Peapod Digital Labs, he’s charged with helping the local grocery retail brands to develop their omnichannel strategies. Previously, he spent more than 10 years at Food Lion, most recently as VP of strategy, business planning and development, and prior to that served in a range of retail operations, merchandising and organizational development roles in over 14 years at Delhaize America.

“JJ is an inspiring leader who will advance the U.S. businesses through omnichannel market share growth and who will continue to deliver on the ‘Connected Customer’ strategy that Kevin has so carefully developed and implemented with the team over the past few years,” stated Peter Agnefjäll, chairman of the Ahold Delhaize Supervisory Board. “It is a testament to Kevin’s leadership that we were able to select his successor from our own ranks.”

Ahold Delhaize said Fleeman will continue to be based in Salisbury, N.C., where Food Lion has its headquarters, and spend time across the retailer’s U.S. offices.

“My time at the companies of Ahold Delhaize USA have been some of the best years of my career in retail. I’m very proud of how our teams have ensured that our brands remain locally relevant and serve customers through our omnichannel offerings. I look forward to continuing to see our businesses thrive under JJ’s leadership,” Holt said in a statement.

A 30-year retail industry veteran in the industry, Holt served as president of retail operations at Supervalu before joining Delhaize Group. During his tenure at Supervalu, the company owned the Albertsons, Jewel-Osco and Save-A-Lot chains and was the third-largest food retailing company in the U.S., Ahold Delhaize noted. His retail career also includes nearly three years at Sears Holding Corp., including as executive VP and president of stores, and over 14 years at Meijer, most recently as executive VP of retail operations. Before coming to the retail sector, Holt spent 11 years in various sales and marketing roles at NCR Corp.

“While Kevin will be with us for another year, and we will formally say goodbye next year, I want to use this opportunity to thank him for his outstanding service and leadership to the Ahold Delhaize Management Board and companies of Ahold Delhaize USA, including its predecessor companies,” Muller added. “Under Kevin’s leadership, our U.S. businesses have performed exceptionally well, and he has always led with customers and associates in mind.”