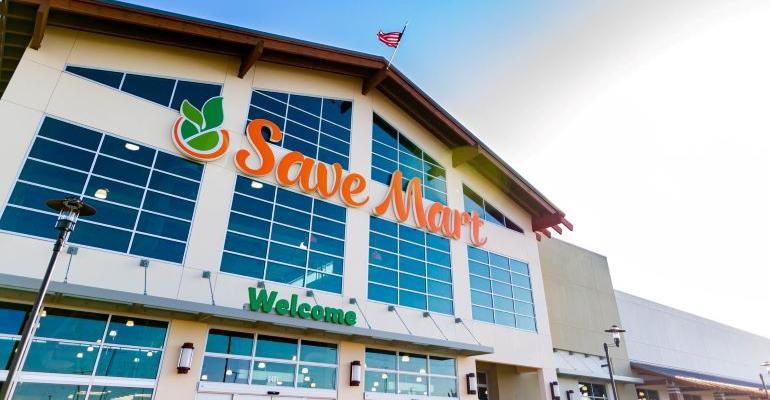 KeHE Distributors has renewed and expanded its distribution partnership with West Coast grocery retailer The Save Mart Cos.

Under the multiyear deal, KeHE will now become Save Mart’s primary distributor for perimeter categories — including fresh bakery, deli, specialty cheese and culinary products — as well as continue as the supermarket operator’s primary wholesale partner for natural, organic and specialty products. Terms of the agreement weren’t disclosed.

"We are proud of The Save Mart Cos.’ growth over the last several years, and we look forward to continuing to execute our market penetration strategy,” Save Mart Cos. Chief Merchandising Officer Trey Johnson said in a statement. “We appreciate our partnership with KeHE and are excited to continue working with their team to grow both our center-store and perimeter business.”

Save Mart Cos. operates 207 stores in California and Nevada, including 83 locations under its Save Mart banner as well as grocery stores under the Lucky, Lucky California and FoodMaxx banners. KeHE’s expanded pact with Save Mart comes as the Modesto, Calif.-based retailer is exploring new fresh and prepared food concepts in a new flagship store that also will serve as an innovation center.

“Save Mart has proven that through innovation and a focus on customers, conventional supermarkets can thrive in today’s hyper-competitive retail environment,” commented KeHE Chief Operating Officer Gene Carter. “We are delighted with the expansion of our partnership with The Save Mart Cos. and look forward to serving as a growth partner to the company for years to come.”

Naperville, Ill.-based KeHE supplies natural, organic, specialty and fresh products to natural food stores, supermarket chains, independent grocery stores and other specialty retailers across North America. Over the past couple of years, the distributor has landed some key customers.

Last month, KeHE entered into a primary distribution contract with better-for-you grocery chain MOM’s Organic Market. In June, the wholesaler was named as the primary U.S. distributor of the Independent Natural Food Retailers Association (INFRA) cooperative, which has more than 236 members representing 385 store locations in 40 states and the District of Columbia. And in February, Albertsons Cos. renewed its supply agreement with KeHE as its primary wholesaler for natural, organic and specialty products. Last year, KeHe added online natural/organic grocer Thrive Market as a primary distribution customer and renewed its distribution pact with Sprouts Farmers Market through 2025.