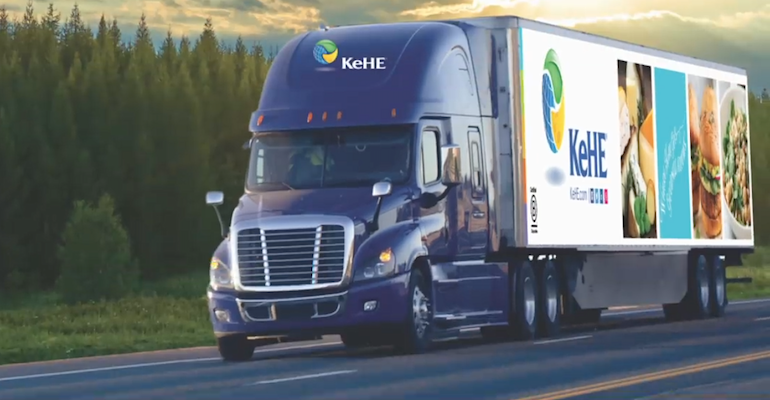 “We are excited to pursue this partnership with KeHE Distributors,” Mike Conese, vice president of center store for Allegiance Retail Services, said in a statement. “Allegiance Retail Services chose to work with the leading distributor in natural, organic, specialty and fresh products because of their profound understanding of this business segment, deep knowledge of independent retail stores and expertise in trend analysis, which we believe will help us better serve our members.” 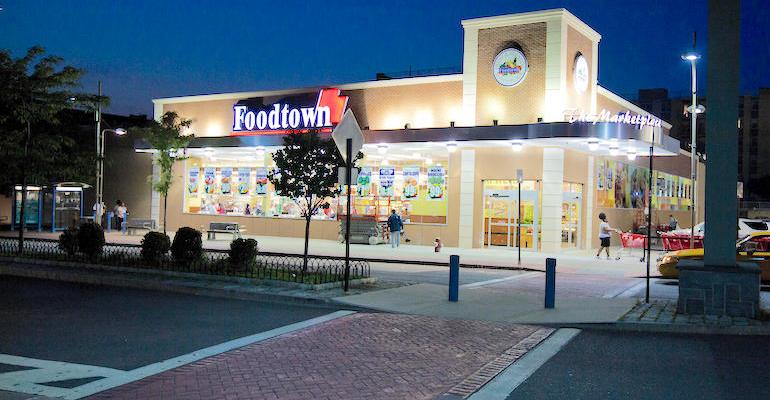 Allegiance has 28 independent grocery members operating over 130 supermarkets under nearly a dozen banners in New York, New Jersey and Pennsylvania.

KeHE noted that Allegiance has sharpened its focus on better-for-you product categories as more of its shoppers have embraced healthier lifestyles, and the new distribution partnership is expected to help further the grocery cooperative’s plan to grow that segment of its business.

“We are confident that KeHE can serve Allegiance Retail Service members with excellent service, value, and industry expertise,” according to Jennifer Mihajlov, vice president of Northeast, Southeast and Midwest independent sales at KeHE. “We are like-minded companies that share a commitment to optimizing the success of the independent grocer with first-to-market, highly-focused assortment, evolutionary marketing and merchandising expertise while maintaining individual banner identity.”