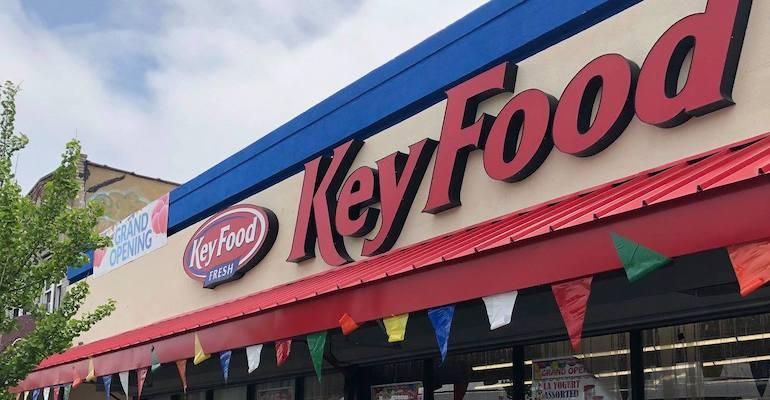 Under the long-term supply deal, announced Tuesday, Providence, R.I.-based UNFI will supply Key Food stores with conventional, natural and organic grocery products, along with a range of international items. The pact spans all food categories — protein, produce, frozen, bakery and deli — plus general merchandise and health and beauty care. Products supplied also include private labels from both companies, such as Key Food’s Urban Meadow brand and UNFI-owned brands like Essential Everyday and Woodstock.

Dean Janeway, CEO of Key Food, cited UNFI’s one-stop supply capability and scale as key factors behind the distribution deal. Those benefits were among the linchpins of UNFI’s 2018 acquisition of Supervalu, which made UNFI the nation’s largest public grocery wholesaler and expanded its customer base in natural, organic and specialty foods to conventional grocery and independent supermarkets. 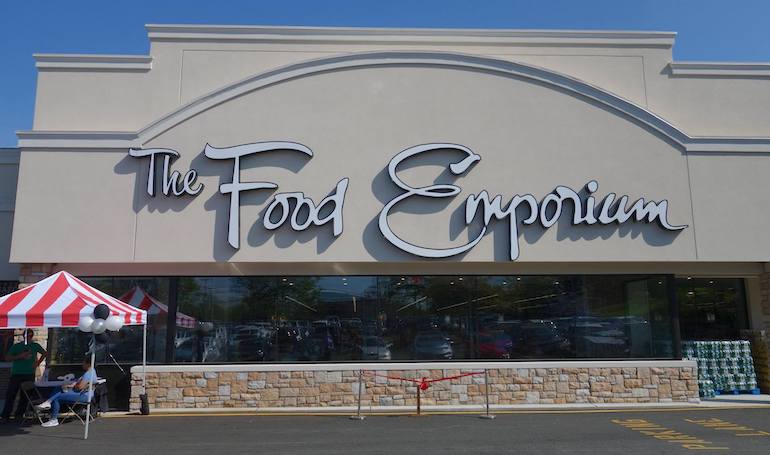 “We are excited about our relationship with UNFI,” Janeway said in a statement. “Their unique ability to service the entire store on a single delivery in addition to their industry expertise and buying power gives Key Food members an advantage in the marketplace. We are thrilled to partner with the UNFI team, and our members look forward to offering UNFI’s full line of products to their shoppers.”

With the new business, UNFI also is expanding its distribution network. The company said it’s now building a state-of-the-art Class A distribution center in Lehigh County, Pa., that will add 1.3 million square feet of capacity for current and new customers in the Northeast and surrounding areas, including Key Food. Plans call for the new facility, which will create over 500 local jobs, to open in fall 2021.

“Key Food, whose members operate more than 315 stores, is a rapidly growing organization with a large market share in the New York market,” Spinner stated. “We have recently begun to service their Florida stores and are excited to expand service to their Northeast stores toward the end of 2021. We believe our unmatched product variety and knowledge of today’s consumer will benefit Key Food and its retailers, and we look forward to driving value to their operations.”