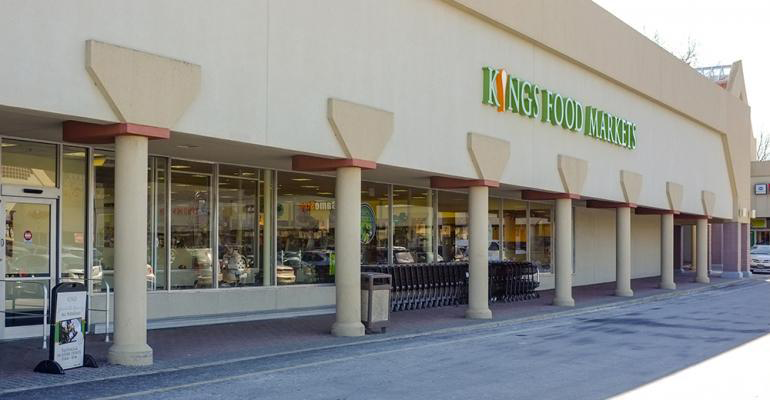 AI-driven platform roots out malware from server to POS

Kings Food Markets has taken a multilayered approach to bolster its systems and data defense against point-of-sale attacks.

The Parsippany, N.J.-based grocer has adopted the Deep Instinct cybersecurity platform, which uses “deep learning,” a form of artificial intelligence (AI), to detect and prevent known and unknown malware in real time. The companies said the solution provides a safeguard across the retailer’s technology infrastructure, from its servers to its cash registers.

“We know that the security threat landscape is constantly evolving, and we wanted a reliable solution to ensure customer data was protected every step of the way in the purchase process,” according to Bruno Mariano, director of technical support and services at Kings.

Deep Instinct noted that retailers remain a top target for cyberattacks, as evidenced by news headlines of systems and data breaches — often at the POS — resulting in millions of dollars in damages. The New York-based security specialist said it worked with Kings to fine-tune its embedded solution to augment protection of shoppers’ credit-card information and transactions.

Test results showed that servers running in a preventive state blocked malicious, Java-based executable malware on all of Kings POS systems, Deep Instinct said. If the malware hadn’t been detected, Kings would have seen a spike in CPU usage that could have crashed its POS systems chainwide, the security tech firm added.

“Deep Instinct checked all the right boxes and proved itself as the only technology capable of adapting to our unique environment, without disrupting our everyday business operations,” Mariano reported. “The technology has surpassed our expectations, ensuring our customers remain safe and helped mitigate risks for attacks we might not even be aware of.”

With its predictive capabilities, a deep learning-based cybersecurity model can attain a higher detection rate and a lower false-positive rate for new, previously unseen malware files, according to Deep Instinct. The company said its technology is location-agnostic and furnishes protection for Kings’ servers and POS systems embedded with the Windows operating system.

“Unknown malware can be often lie dormant on seemingly benign endpoints like registers, just waiting for its next victim. But unlike traditional security solutions, Deep Instinct’s technology can not only locate it and stop it, [but also] it can prevent the malware from ever inflicting any damage,” explained Guy Caspi, CEO of Deep Instinct. “Our innovative approach to cybersecurity is highly relevant to Kings and the retail industry overall to best protect the customer.”