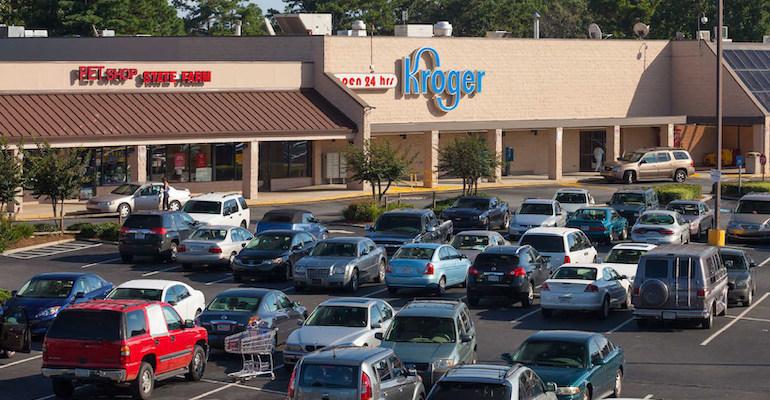 The Kroger Co. is collaborating with inventory technology firm Itasca Retail to deploy a modernized software system for receiving deliveries in thousands of its stores.

West Des Moines, Iowa-based Itasca said this week that it will install its Magic DSD solution in Kroger’s nearly 2,800 stores under more than 20 banners in 35 states. The direct-store delivery system automates several receiving tasks while retaining core functionality that is familiar to store associates, the tech company noted.

The Kroger software deployment will focus on direct-store deliveries of products like bread, dairy, beer and soft drinks, according to Itasca. The items come to the store from suppliers or distributors without going through the grocer’s distribution centers. A standard industry practice, DSD accounts for roughly one-third of the volume sold in supermarkets nationwide, Itasca reported.

“Process simplification and modernization is a priority for Kroger,” Chris Harris, director of asset protection and safety for Cincinnati-based Kroger, said in a statement. “Itasca’s software will be essential to this journey and will improve daily job functions for our associates.”

“We like to describe our solution as ‘Total DSD Management,’” explained Jeff Kennedy, president of Itasca Retail. “It creates a closed-loop process from order creation through receiving, allowing retailers to measure vendor service levels easily. We are proud that Kroger has put its trust in us to deliver the enhanced DSD functionality they require to provide their shoppers with the best possible service levels.”