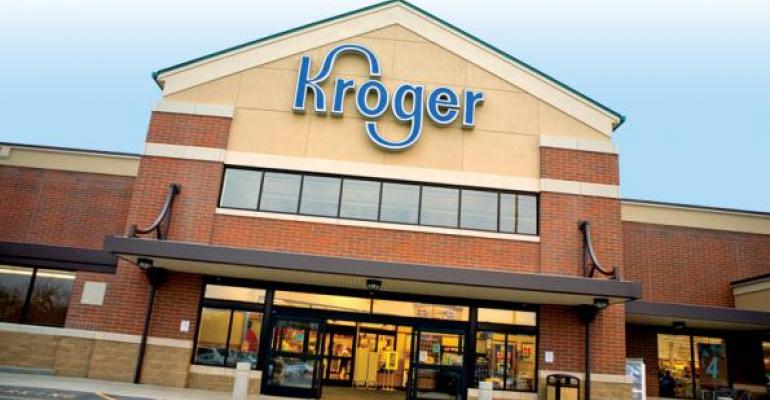 Kroger to withdraw from 2 pension funds

Kroger on Wednesday said it would withdraw from two multiemployer pension funds in a move it said would provide greater stability and potential future benefits for associates and reduce its administrative costs.

Pending approval of fund trustees and the Pension Benefit Guarantee Corp., Kroger has negotiated withdrawals from the Washington Meat Industry Pension Trust and the Pace Industry Union-Management Pension Fund. Kroger said it anticipated taking an after-tax charge of $56 million in the first quarter to cover the cost of the restructuring.

The Washington Meat trust covered approximate 870 current and 840 retired Kroger associates, primarily in Washington state. Kroger will move the liability for pensions earned from this fund into the UFCW Consolidated Pension Fund that was established in December 2011. Pension liabilities for current associates' future service will be earned in the Seattle-based Sound Retirement Trust, which includes the majority of Seattle-area store clerks. The Pace Industry trust includes 350 King Soopers pharmacists in the Denver area. Those associates will now participate in a Kroger-sponsored 401(k) plan with matching benefits, the retailer said.

"We are pleased to have reached agreements to help secure pension benefits that more than 2,000 associates have earned and to provide a future benefit that is competitive and affordable," Mike Schlotman, Kroger's CFO, said in a statement. "We intend to continue looking for opportunities to leverage our strong financial flexibility to safeguard our associates' benefits, increase certainty and control over future pension obligations, and continue delivering strong shareholder value."

Kroger in 2012 combined four pension funds in which it participated into a single company managed plan. Schlotman a year ago said that investment was considered successful and that the company was optimistic that it could get additional such deals done. Kroger will report its first quarter earnings Thursday.