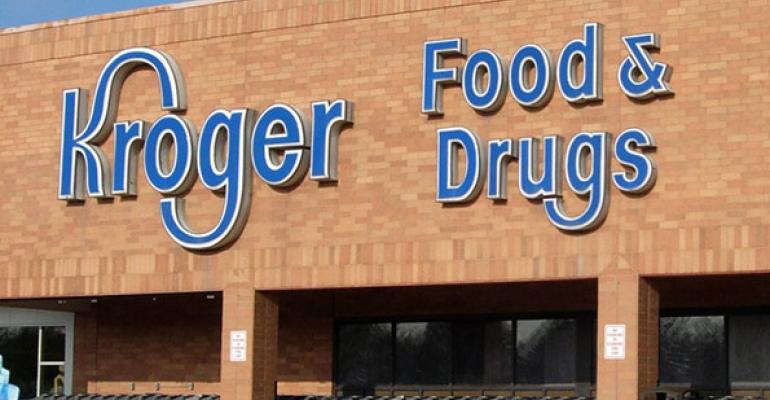 Kroger’s new click-and-collect offering, now going by the name of ClickList, is “off to a flying start” at pilot stores in Cincinnati, according to an analyst.

“Our key takeaway is that the offering is proving more popular than anticipated for customers and makes money for Kroger, and therefore provides an economically viable means for efficient digital shopping for certain customers,” Andrew Wolf, an analyst for BB&T Capital Markets, said in a research note Friday. Wolf based his his report on a visit with company officials and a tour of the Kroger’s Liberty Township, Ohio store, which recently launched a ClickList offering.

ClickList improves on the efficiency of the “Express Lane” services offered at sister chain Harris Teeter, Wolf said, in part by incorporating technology capable of processing higher volume and simultaneous picking of six orders at a time vs. just one at Harris Teeter. Additionally, the Liberty Township store improves flow by incorporating a drive-up windows in the rear of the store.

Wolf noted that Kroger was utilizing data from its 84.51 analytics affiliate (formerly dunnhumby) to select stores in which to deploy ClickList. Company officials said the offering was “additive” to store sales, but did not quantify an amount, Wolf said.