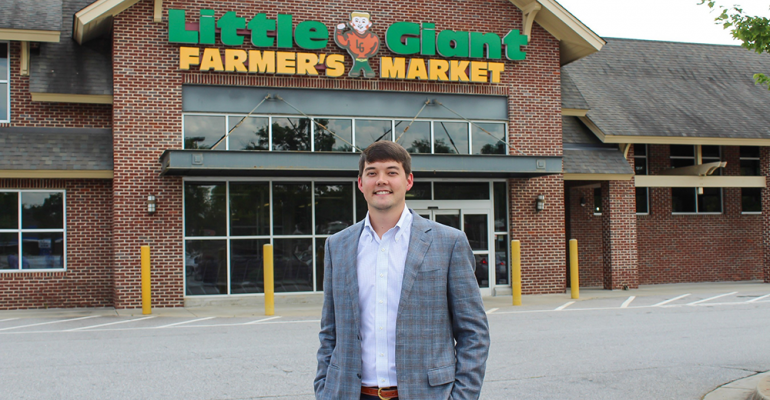 Atlanta-area grocer Little Giant Farmers Market Corp. has been acquired by Jackson Mitchell Holdings Inc., a company led by a member of the family that owns wholesaler Mitchell Grocery Corp.

With the sale, Little Giant owner Mickey Dixon is retiring, and the chain will be led by Jackson Mitchell, founder and CEO of Jackson Mitchell Holdings. Mitchell is a fourth-generation member of his family's business, Mitchell Grocery, where he has served as director of store development for the past five years. 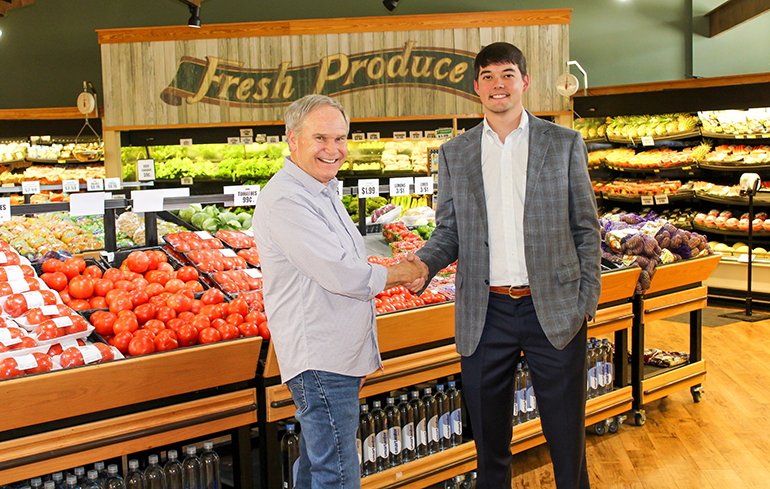 "It's a unique opportunity to be a part of a great family-owned business that's stable, established and has great people," Mitchell said in a statement.

Little Giant’s 175 employees have been offered continued employment under the new parent company, Jackson Mitchell Holdings said. Mitchell Grocery will serve as the primary wholesaler for the Little Giant stores, which have begun the supply transition.

"I'm very pleased with Jackson taking over this operation. Little Giant has been my family away from family for the last 30 years, and I feel very confident about these great people going forward with our vision,” Dixon stated. “I feel that they have the same morals and standards that align with our company values, and that is very important to me. The fact that they are honoring all employees by allowing them to continue to work here makes me feel good, and I am confident that I am leaving our loyal customers and employees in great hands.”

Dixon founded Little Giant in 1984 with the opening of a store in Riverdale, which focused on farm-fresh produce and offered some bakery and dairy items. The retailer began the transition from a farmer’s market to a full-service supermarket in 2002, when it expanded the Riverdale store’s offerings and added another location in Jonesboro, which is currently its flagship store. Little Giant opened its third location in Decatur in 2009 and then in the summer of 2012 added stores in Newnan and Sargent.

Mitchell said he plans to upgrade the Little Giant stores and create a more engaging customer experience while maintaining the banner’s focus on freshness and value. Efforts will include expanding the assortment — with fresh seafood, bulk foods and more grab-and-go items — and the addition of a deli and a bakery at all stores, plus broader deli and bakery offerings at the Newnan and Sargent locations.

Looking ahead, Mitchell aims to grow Little Giant’s presence in metropolitan Atlanta, where he’s a resident. He said he became interested in the chain while working on the development of a new grocery store concept called FreshTake.

Based in Albertville, Ala., Mitchell Grocery serves more than 200 independent supermarkets in the Southeast. It distributes over 20,000 products — including grocery, fresh meat and produce, dairy, frozen, health and beauty care, deli and bakery items — and offers the Food Club and Valu Time private labels, as well as retailer support services.