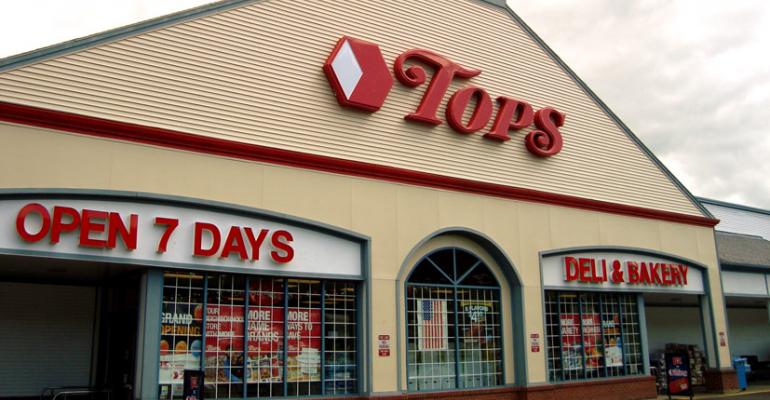 WILLIAMSVILLE, N.Y. — Tops Friendly Markets here has been sold to a group of its top managers, the company said Thursday. Terms of the deal were not disclosed.

Tops had been majority owned since 2007 by Morgan Stanley Capital Partners.

"With the support of Morgan Stanley Private Equity, and the talent and expertise of Tops’ Western New York-based management team, the company has seen tremendous growth over the past six years and is positioned for future success and long-term growth," a Tops spokeswoman told SN.

The transaction is expected to close by the end of the year.

"It’s business as usual for Tops," the spokeswoman said.

The chain operates 159 stores in upstate New York, Pennsylvania and Vermont, and has more than doubled in size in the last six years.