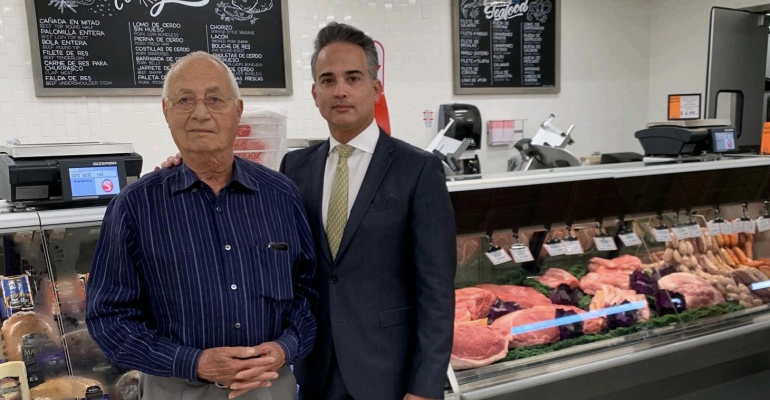 Manuel Herrán, chairman of Sedano’s Supermarkets, passes away at 83

Manuel Herrán, chairman of Florida-based Sedano’s Supermarkets, passed away Oct. 15 of complications from diabetes. He was 83 years old.

Founded in 1962, Sedano's Supermarkets started as a neighborhood grocery store in Hialeah, Fla., and has grown to 35 stores serving Latin communities throughout Florida.  Herrán started the company with his wife’s uncle, Armando Guerra, and Sedano’s has been a family business ever since. (The name comes from the original name of the bodega the Herrán and Guerra families bought.) Herrán’s son and nephews are all in leadership positions in the company. 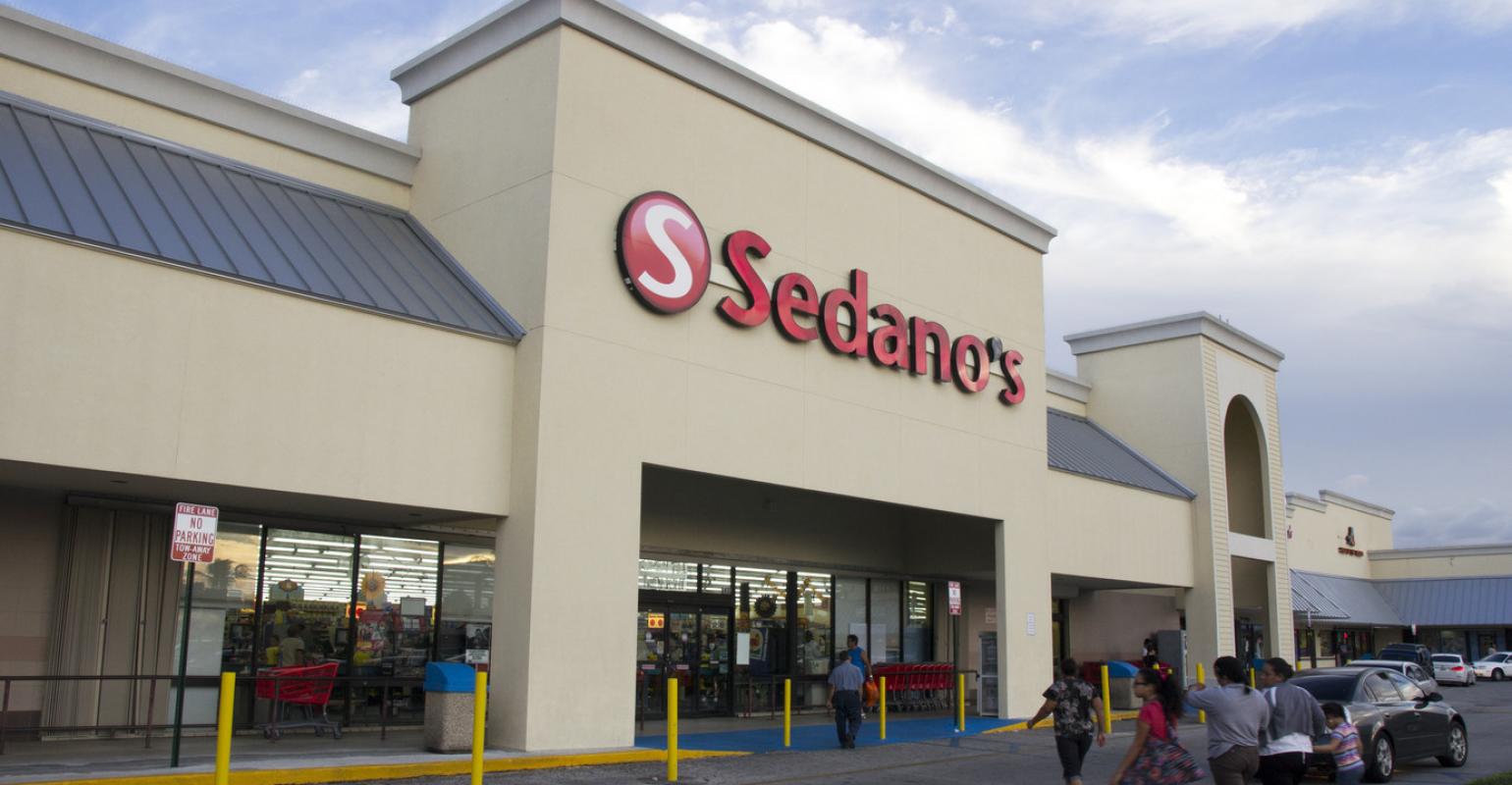 “My father was a hard worker who taught us perseverance and the value of one’s word,” said his son, Agustin Herrán, CEO of Sedano’s. “We take solace in remembering his strong love for family and in knowing his legacy will continue for generations to come.”

In a statement, the company said, “‘Manolo’ was an extraordinary man who started from humble beginnings and rose to become a respected and beloved business leader. He built Sedano’s Supermarkets into one of the largest Hispanic retailers in the United States.”

Born in Spain, Herrán arrived in the United States with his family when he was 14 years old. According to the Miami Herald, “Herrán created a grocery store to reflect the tastes of the nearly half million Cuban immigrants who came to South Florida between Fidel Castro’s revolution in 1959 and the early 1970s.”

Herrán is survived by his wife of 56 years, Nyria, and his children, Agustin Herrán and Magaly Santana; and his four grandchildren, Isabell and Victoria Herrán and Andrew and Adam Santana.

A private burial was held on Oct. 17.