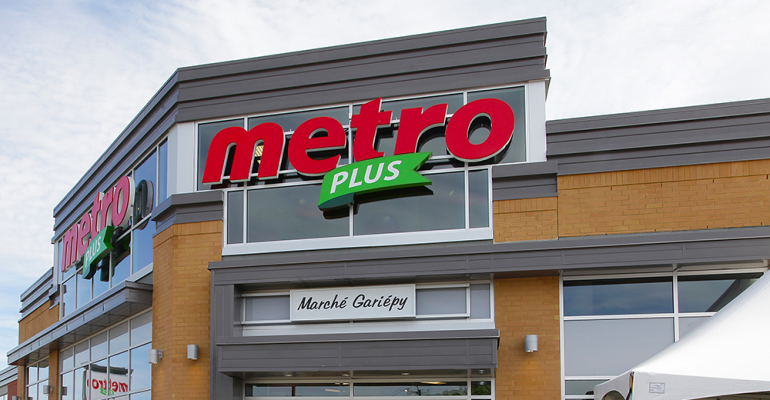 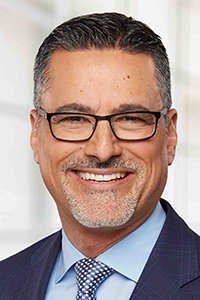 For the 12-week second quarter ended March 16, Metro totaled sales of $3.7 billion (Canadian), up 27.7% from $2.9 billion a year earlier. That includes sales from the Jean Coutu Group, which Metro acquired in a $4.5 billion deal that closed last May. Excluding $686.4 million in sales from Jean Coutu, Metro’s sales in the quarter rose 4%.

Food same-store sales climbed 4.3% year over year, with inflation for the food basket at about 2.5%, Montreal-based Metro said. The company’s pharmacy business saw a 1.1% rise in same-store sales, reflecting a gain of 3.6% in the front end and a 0.1% dip in prescription sales. Prescriptions filled rose 2.2%.

"We delivered solid second-quarter results, with strong same-store sales growth across our network. We are pleased with the progress of the integration of the Jean Coutu Group, reaching run-rate annualized synergies of $50 million as we approach the first anniversary of the acquisition,” Metro President and CEO Eric La Flèche said in a statement. “We continue to invest in our store network, as well as in our distribution and technology projects, and we are confident in our ability to deliver long-term growth."

At the bottom line, Metro had 2019 second-quarter net earnings of $121.5 million, or 47 cents per diluted share, compared with $106.9 million, or 47 cents per diluted share, a year earlier. The company said the quarterly results reflect $26.5 million in retail network restructuring costs, $6.5 million in after-tax amortization of intangible assets acquired with the Jean Coutu deal and a $700,000 after-tax loss on pharmacy divestitures.

Net earnings for the 2019 first half totaled $324.6 million, or $1.26 per diluted share, compared with nearly $1.41 billion, or $6.14 per diluted share, in the 2018 period. Metro noted that the 2018 first half included gains of $958.9 million for the disposal and $195.7 million for the revaluation of its investment in convenience store retailer Alimentation Couche-Tard Inc. Those funds were used to help finance the Jean Coutu acquisition.

“As we start preparing our business plans for the next year, we decided to accelerate our network optimization plan, which consists in converting, relocating or closing a dozen stores, enabling the company to better meet customer needs and reduce operating costs,” Chief Financial Officer François Thibault said Wednesday in a conference call with analysts.

He added, “We have already begun implementing this project, with two closures complete in the second quarter and one conversion to discount already announced, and work on all the remaining stores will begin in Q3 and Q4 of this fiscal year.”

Metro said it also plans to acquire the minority interest in Groupe Première Moisson Inc. by the end of fiscal 2019. Metro had acquired a 75% stake in the Quebec bakery and retailer in 2014. 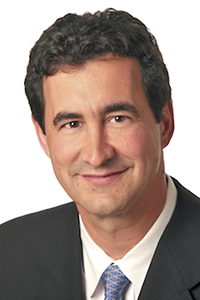 At Metro’s Jean Coutu Group subsidiary, Champagne is slated to take the president’s reins when Coutu (left) retires on May 31.

"I am delighted to join Metro to lead its pharmacy division,” Champagne said in a statement. “I look forward to contributing to the division's growth trajectory by leveraging its strong brands, PJC and Brunet, its committed pharmacist-owners and the best team in the industry.”

Champagne comes to Metro from Toronto-based sales training and development firm Optimé International, which he joined in August 2016 as a partner and CEO. Before that, he served as president of McKesson Canada since July 2014. He started at the drug distributor in 2010 as senior vice president of pharmaceutical distribution and operations. His 30-year career also includes various executive roles at PepsiCo/Frito Lay Canada, most recently as vice president of national sales, and at Procter & Gamble Co.

“Alain is an experienced pharmacy and food executive with a strong track record of financial performance building great teams and customer focus, working at McKesson Canada where he was CEO from 2014 to 2016, and before that with Frito-Lay and Procter & Gamble,” La Flèche said in the call.

Plans call for Coutu to work closely with Champagne to help with the leadership transition, Metro said. Coutu also will continue to serve on Metro’s board and as a pharmacist-owner in its retail network, in which he owns three pharmacies under the Jean Coutu PJC banner.

Coutu has held various management roles at Jean Coutu Group since 1983, including serving as president and CEO from 2007 to 2018.

“François spent basically all of his professional life at Group Jean Coutu and made a huge contribution to its success over many years,” La Flèche told analysts in the call. “The timing of his retirement was determined at the time of the transaction last year to ensure a smooth transition, which has been done. François will remain a director of Metro and will also continue to own three pharmacies personally. I look forward to working with him and to continue to benefit from his pharmacy and retail experience.”