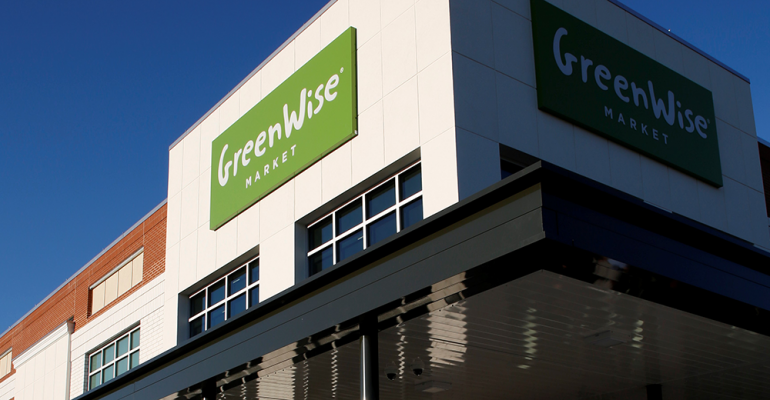 Lakeland, Fla.-based Publix on Thursday named Odessa and Nocatee (Ponte Vedra Beach), Fla., and Lexington, S.C., as sites for new GreenWise stores. No opening timetables have been announced for those locations, which would give the format six stores in Florida and two in South Carolina. 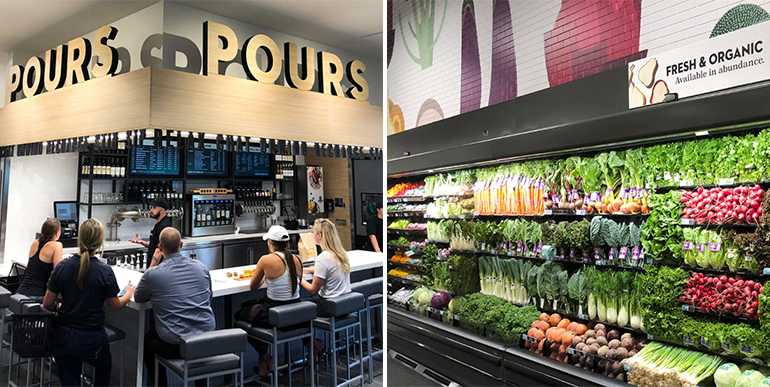 The beverage bar and produce department at the Tallahassee location.

Other GreenWise Markets are earmarked for Marietta, Ga., and Fort Lauderdale, Fla. No prospective opening dates have been announced. The concept’s first store, a 29,000-square-foot unit, opened on Oct. 4 in Tallahassee, Fla.

“We’re creating a community gathering place where high-quality natural and organic products are the center of what we offer,” Publix President Kevin Murphy said in a statement. “And we’re helping our customers support their healthy lifestyle with convenient in-house prepared meals and grab-and-go options made from organic and antibiotic-free ingredients.”

Sized at around 25,000 square feet, GreenWise Markets are aimed at customers focused on healthy lifestyles and “foodies” looking to indulge, according to Publix.

Along with a beverage bar serving kombucha, locally roasted coffee, wine, local beer and smoothies, the format offers house-prepared meals and grab-and-go food (made with antibiotic-free meats and organic cheeses and including vegan options); gourmet treats; body care products; natural vitamins and supplements; bulk items; and a selection of local and unique products. Customers also can enroll in GreenWise Market Rewards, a loyalty program provides personalized offers and digital coupons. The rewards can be redeemed only at GreenWise stores.