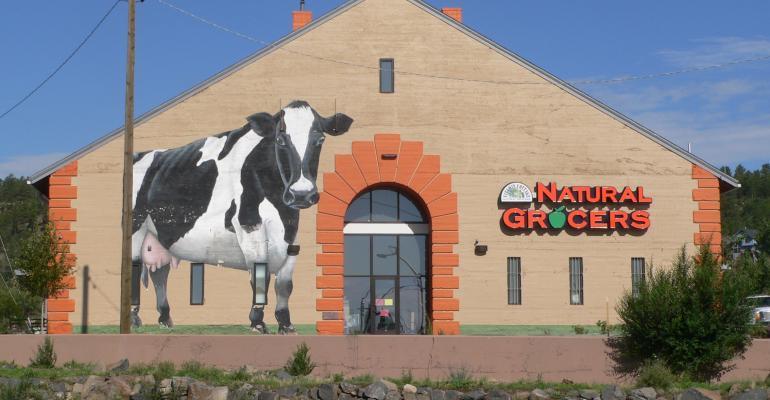 That success reflects the company’s initiatives to drive sales, communicate its differences from other natural retailers and build customer loyalty, he said.

“We have now posted nine consecutive quarters of comparable store sales growth, which is a reflection of our favorable positioning in the market and the continued growth of natural and organic foods and nutritional supplements,” Isley said. “It also reflects the initiatives we have implemented over the last several years to drive sales, effectively communicate Natural Grocers differentiation, build customer loyalty, deliver both unrivaled quality and value to our customers and improve operational efficiencies.”

For the third quarter, which ended June 30, Natural Grocers reported:

Related: The heyday for medium-sized natural retailers is unbounded — so far

Although no new stores opened in the third quarter, two relocated. Natural Grocers has leases for six new locations and contracts to purchase the land for two others, Isely said. Those eight stores, which will be located in Colorado, Louisiana, New Mexico, North Dakota, Oregon and Washington, are scheduled to open in “2019 and beyond,” he said.

At the end of the third quarter, Natural Grocers had 152 stores in 19 states. One store has relocated so far in the fourth quarter.

For the first nine months of fiscal 2019, net sales increased $24.3 million or 7.1% to $676.4 million. Comparable store sales accounted for $22.4 million of the increase and new stores bringing in $24.3 million. One closed store offset that growth by $1.8 million. The company also reported these results for the first three quarters: