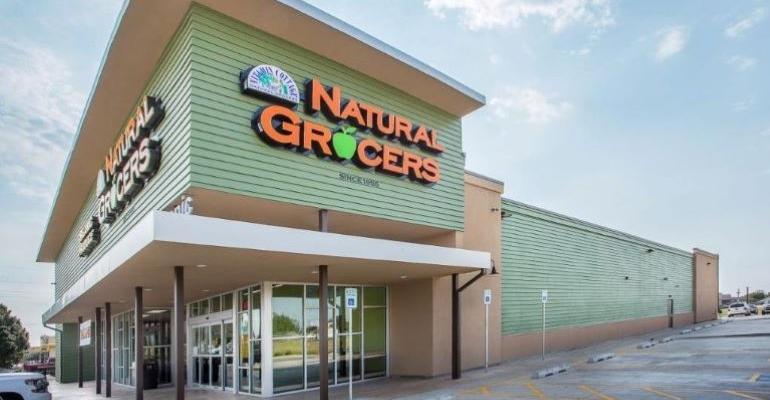 It's the 11th consecutive quarter of comparable sales growth for the Lakewood, Colo.-based, natural products retailer.

The company, which now has stores in 20 states, saw sales increase 3.8%, according to the earnings report.

“We are encouraged by our solid start to fiscal 2020, delivering continued positive daily average comparable stores sales growth of 1.9%,” Co-President Kemper Isely said in a statement. “We continue to see positive results from our marketing initiatives and sustained growth in our successful NPower loyalty program.

“We are particularly pleased with our strong supplement sales in the quarter, which reflected our traffic-driving initiatives, new product introductions and strong consumer demand. We remain confident with our fiscal 2020 outlook and continue to focus on driving profitable growth and enhancing shareholder value,” he continued.

Supplement sales continued to increase from the fourth quarter of 2019, growing 3.4% year-over-year, Isely said during Thursday’s call. “We see the supplements category as an opportunity and an area of focus in 2020.” Growth in the category is, in part, a result of in-store education programs, he added.

The company’s loyalty program, NPower, also is driving increased sales through effective personalized marketing initiatives, Isely said. Membership has increased 37% from a year ago and sales to members account for 69% of the company's total sales, he said.

Additionally, the company opened two new stores in the first quarter, which contributed to a new-store sales increase of 2.6% for 2019. Natural Grocers now has 155 stores in 20 states including, for the first time, Louisiana.

Shareholders will receive a dividend of 7 cents per common share for this first quarter, to be paid on March 17. Natural Grocers began paying dividends in December, after fiscal year 2019 ended. The company provided other earnings details as well:

• However, gross margin dropped to 26.3% from 26.7% due to new lease accounting standards and a changing sales that increased the number of lower-margin products.

Looking forward, Chief Financial Officer Todd Dissinger said the company stands by its previous outlook for the year. It plans to open five or six new stores and expects comparable sales growth of between 0.5% and 2.5% for the year.

The company has leased four new properties and purchased one site for new stores in Colorado, New Mexico, Oregon, Utah and Washington that are expected to open in 2020 or later.