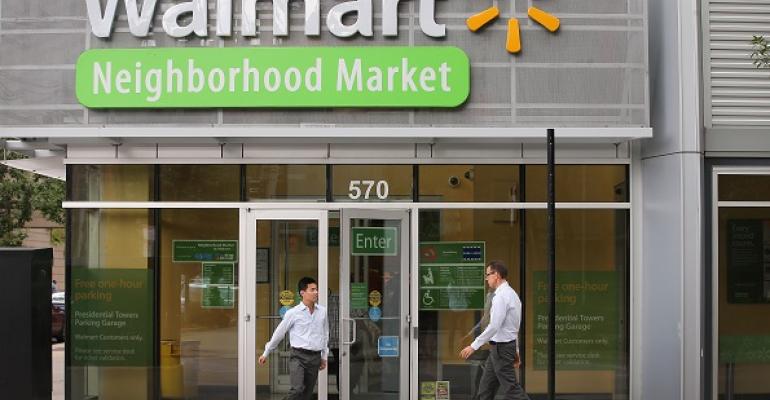 As the world’s largest retailer with a vast global presence, it takes quite a bit of time to dissect Walmart's impact on U.S. supermarkets. The headlines are simple enough: Sales up, earnings down and earnings expectations are tempered through year end. Beyond that, there are some interesting stats that should have supermarket operators taking note: 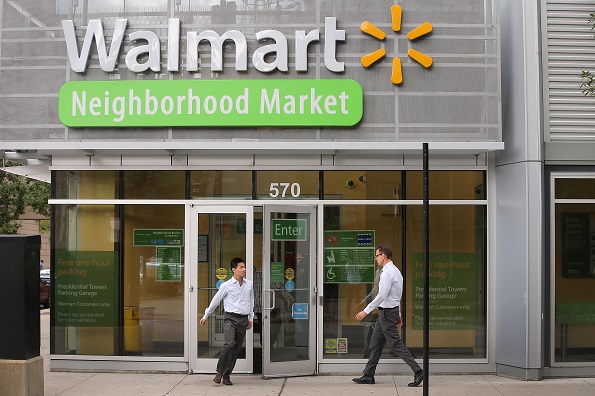 • Walmart numbers are impacted by global results, which include everything from currency fluctuations to the weakening economy in China. However, the poor performance of Asda, where comps were down nearly 5%, should be of interest here. The one-two impact of Aldi and Lidl in the UK market seems to be having an impact as discounters are growing share. This will need to be watched as Lidl prepares its U.S. entry.

• E-commerce sales grew over 16% in the quarter which nevertheless represented a slight deceleration against the prior quarter. The battle with Amazon.com is now in full gear as Amazon is ramping up PrimeNow same day delivery in key urban markets.

• The company cited recent pay raises and the cost of improving the condition of the stores as an earnings drag on the quarter. The raise in pay has been a closely watched issue as this issue has taken a national spotlight. The potential benefits of this move (increased productivity, better customer service and decreased turnover, to name a few) will undoubtedly take time to materialize.

Of most interest, perhaps, is the news surrounding Neighborhood Market. The company announced another very strong quarterly comp store increase of 7.3% after also being up nearly 8% in Q1. The company has consistently pointed to the sales growth of Neighborhood Market as one of the bright spots even as Supercenters have struggled in recent years.

The company now has 644 Neighborhood Markets in the U.S. At the same time, they also announced a slight deceleration in store growth to 160-170 Neighborhood Markets opening this year versus a forecasted 180-200 this year. The company is citing quality over quantity as the reason behind the slowing growth. “Slow” growth at Walmart still includes a growth program that dwarfs almost every other retailer with 60-70 Supercenters joining the expanding Neighborhood Market presence.

Turning around a company the size of Walmart is no easy feat. The sheer size of the company and the variety of moving parts and pieces clearly demonstrates that the road ahead will be anything but easy. But, the areas where they are emphasizing growth (E-commerce, Neighborhood Market) provides some clear indicators of where the company is heading in the future.

What do you think — is the recent criticism of Walmart justified?