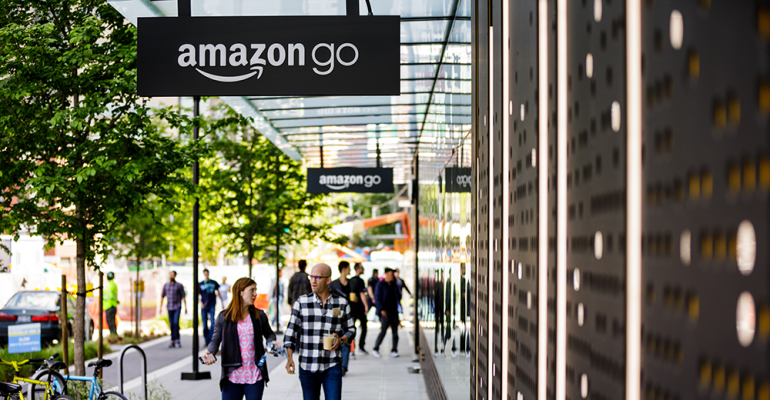 Seattle-based Amazon already plans to open a grocery store in Los Angeles as soon as this year, and the company has inked leases to open two other locations in early 2020, the Journal said Friday, citing anonymous sources. 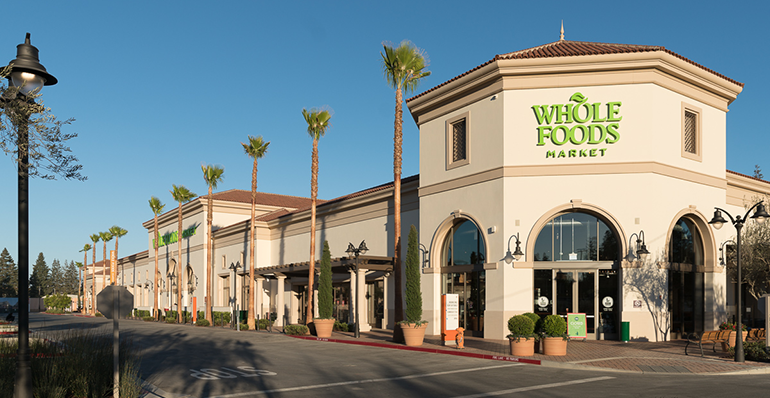 According to the report, Amazon also is in discussions to open grocery stores at shopping centers in San Francisco, Seattle, Chicago, Philadelphia and Washington, D.C.

In addition, sources told the Journal that Amazon is mulling potential acquisitions of grocery retail chains with around a dozen stores.

“Amazon doesn’t comment on rumors or speculation,” Amazon said in a statement on Friday.

The stocks of grocery retail players dipped upon the news, as has been the case since Amazon unveiled its $13.7 billion deal to acquire Whole Foods in June 2017, and subsequent speculation that it would enter other retail arenas such as pharmacy. In afternoon trading, shares were down about 5% for The Kroger Co., 1% for Walmart and 1.3% for Sprouts Farmers Market.

Whole Foods’ store count has climbed by about 30 units since the closing of its acquisition by Amazon in late August 2017. At the time, Whole Foods had 468 stores overall. The Austin, Texas-based grocery chain said this week that it plans to open its 500th store April 5 in Atlanta.

Though not a direct competitor to supermarkets, the cashierless Amazon Go convenience store format is also seen as a threat to brick-and-mortar food retailers. Amazon now operates a total of 10 Go stores in Seattle, San Francisco and Chicago, where the latest location was opened. The company also has confirmed that it plans to open an Amazon Go store in New York City but hasn’t provided details. Published reports have said that Amazon Go outlets may pop up in new types of locations such as airports and grow to as many as 3,000 outlets over the next several years.

In January, e-commerce specialist Edge by Ascential predicted a major grocery expansion by Amazon, saying that 2019 could be the start of when “grocery finally hits” for the company. Edge said Amazon’s grocery sales surged 45% in 2018, though that was less than the nearly 60% growth in 2016-2017.