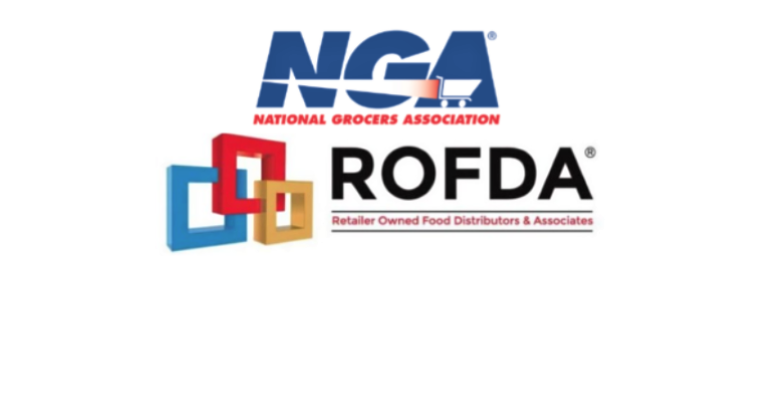 In announcing the move Thursday, NGA declined to publicly release details on why the NGA-ROFDA merger was being suspended. Members have been notified, NGA said. The organizations unveiled the merger in early November.

“In light of a number of unexpected circumstances, NGA and ROFDA have decided to pause the planned acquisition of ROFDA by NGA. While our two organizations continue to share a strong and collaborative relationship, it’s clear now is not the time to proceed as originally planned,” NGA President and CEO Greg Ferrara and ROFDA Chairman David Bullard said in a joint statement.

Plans called for ROFDA to be integrated into the combined entity under the NGA umbrella. The NGA-ROFDA merger had been approved by both NGA’s and ROFDA’s boards of directors and was expected to be completed on Jan. 1.

NGA plans to revisit the merger issue at its next board meeting in February, when the association holds its NGA Show 2020 annual conference. The event runs Feb. 23 to 26 in San Diego.

“Our organizations will continue working closely on programs and initiatives that are beneficial and bring value to our members. In fact, ROFDA will be hosting a number of share groups and meetings in conjunction with the NGA Show held this February,” Ferrara and Bullard stated. “Both of our organizations are committed to ensuring a vibrant independent supermarket industry, and we plan to continue our important work on behalf of our members while collaborating as we have for decades.”

In explaining the rationale behind their planned merger, NGA and ROFDA had said they were melding their organizations in a “shared mission to ensure a robust independent supermarket industry while continuing to provide a forum and platform for cooperative wholesalers.” Under the arrangement, ROFDA’s share groups and buying programs would continue to operate.