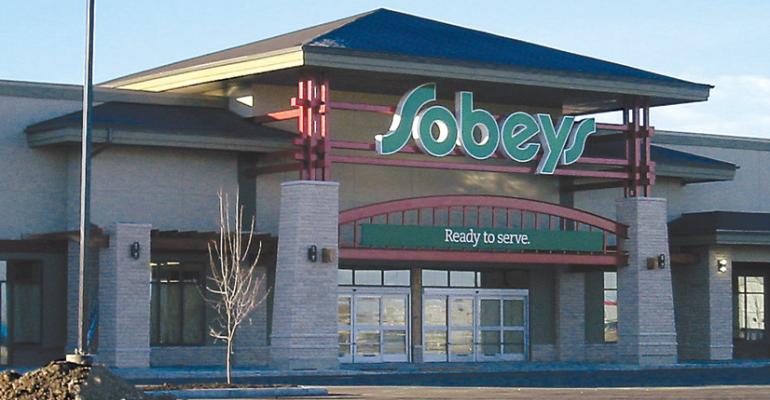 The sale is part of Sobeys' consent agreement reached in October with Canada’s Competition Bureau related to its purchase of Canada Safeway. The deal is subject to approval by the Competition Bureau and other customary closing conditions. With this addition, North West will now operate 10 stores in Winnipeg together with a distribution center and its head office, employing a total of 1,227 people.

"We are very excited about the addition of the Price Chopper location to our retail presence in the Winnipeg market," says Dan McConnell, VP of development and corporate affairs for North West.

The store will continue to operate under the same Price Chopper name with the same complement of employees following the transaction.