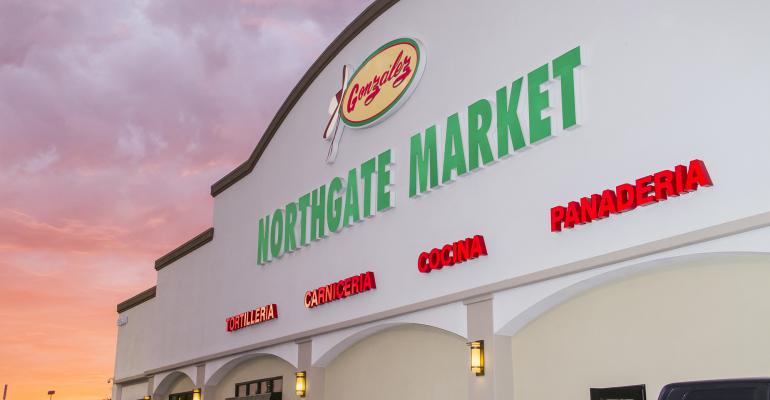 At Northgate Gonzalez Market, the focus is on family

During his keynote presentation Saturday at the FMI Midwinter Conference in Phoenix, Oscar Gonzalez took a stroll down memory lane and then brought the audience back to the present day where Northgate Gonzalez Market operates as one of the leading supermarket chains focused on the Hispanic customer. 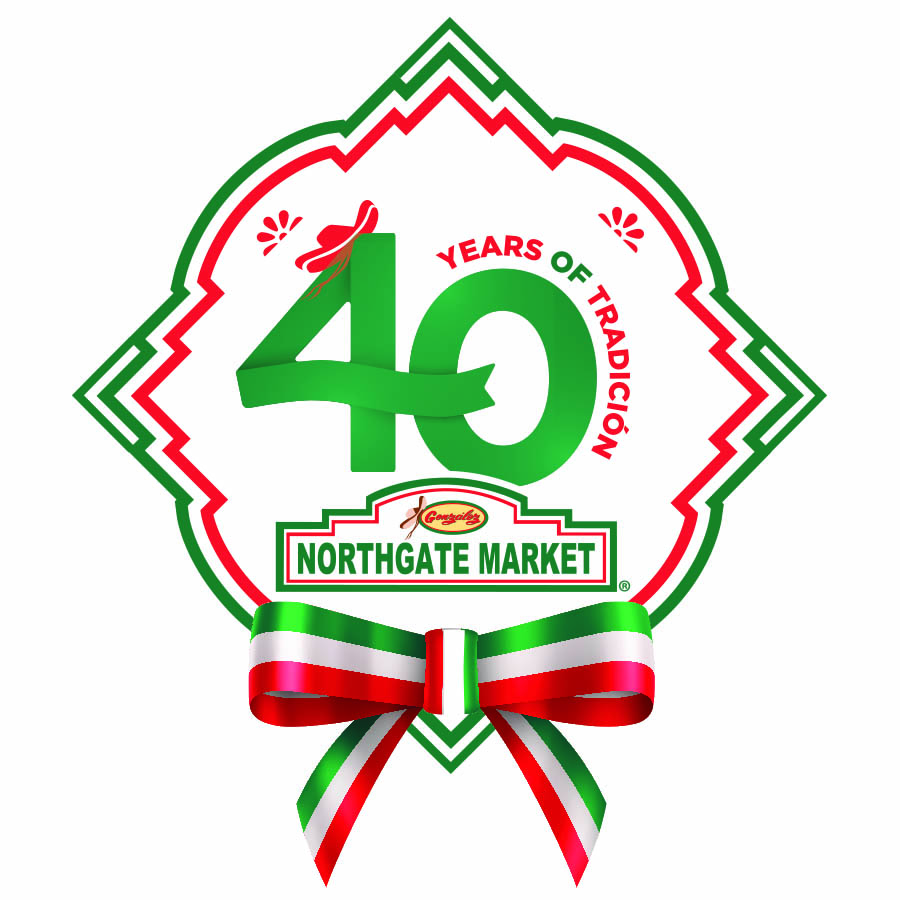 Gonzalez, the co-president and COO of the 40-store Southern California-based chain, recalled his early days working the family store, mopping and cleaning and eventually learning the business that is celebrating its 40th anniversary this year.

Related: How to raise the shopping experience for multicultural consumers 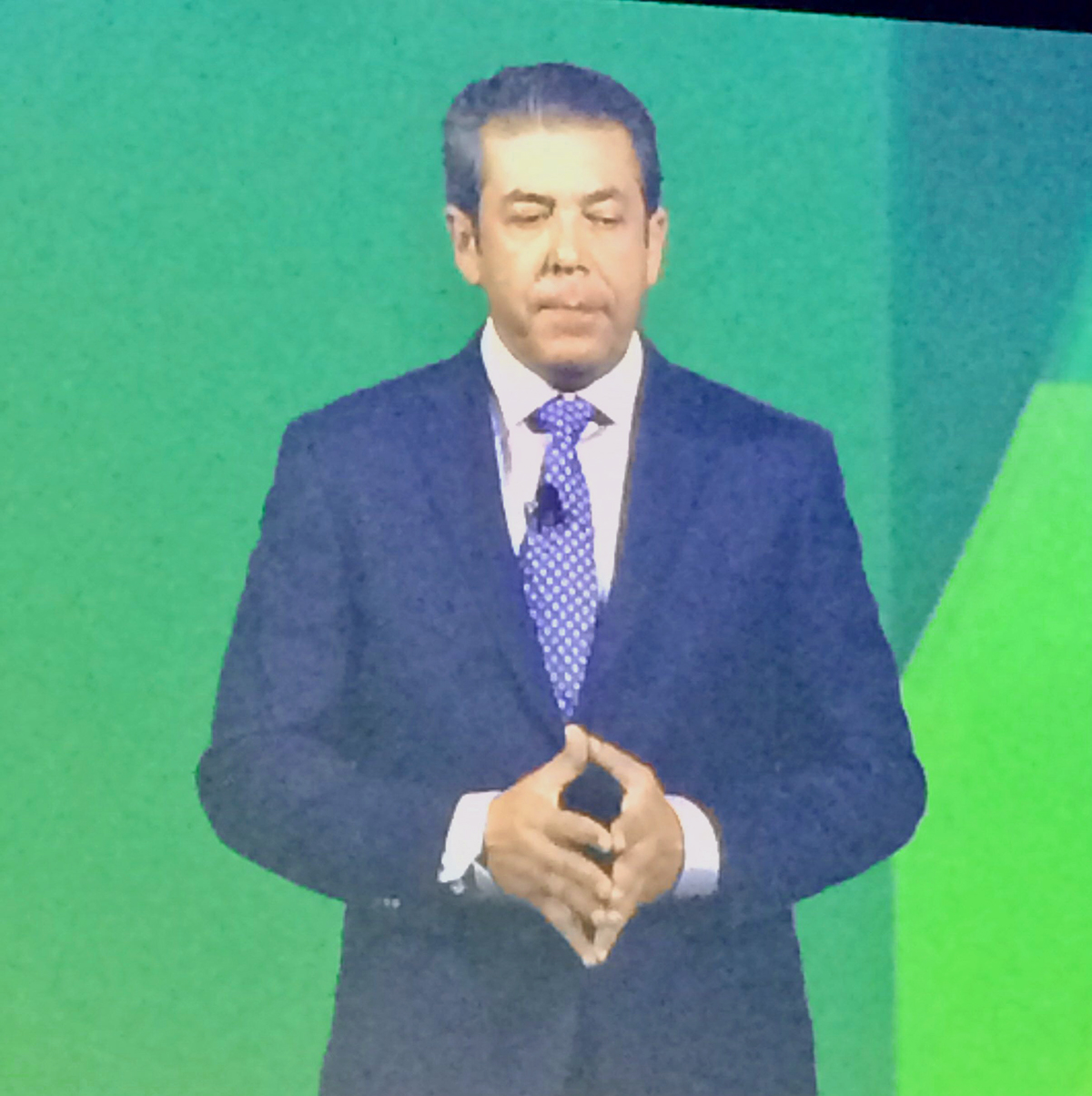 “We are all about family,” Gonzalez (left) told the assembled crowd, which included his own family seated front and center at the Saguaro Ballroom of the JW Marriott Phoenix Desert Ridge Resort & Spa. The 13th of 13 Gonzalez children, Oscar proudly noted that “we uphold the values and traditions of our mother and father.”

“We could not have had our success without the guidance of our mother,” he continued, calling his mother, who passed away last year, the true CEO of the company — “the chief emotional officer,” he joked. “And our father taught us the value of hard work.”

Gonzalez credited Northgate Gonzalez Market’s success today to its mission of staying true to the core essence of the brand, its homemade recipes and authentic flavors of his parents’ hometown in Jalisco, Mexico,  and its warm, friendly customer service that exceeds expectations.

“Customers vote with their feet,” said Gonzalez. “Our customers tell us that they come to Northgate for our unique products from home.

“Nostalgia plays a big factor in the shopping experience,” he noted. “At Northgate, you can embrace the Mexican hospitality in our customer service. Our goal is to bring excitement, passion and an authentic homeland experience to our customers.”

“We understand the importance of theater,” he added, noting that customers have referred to Northgate as a “Mexican Disneyland” and that it’s not uncommon to see customers dancing in the store aisle to the sounds of modern Mexican music being played.

Still, it takes more than nostalgia to compete in today’s marketplace, as witnessed by the new and changing consumer.

“There is lots of diversity among Latinx consumers with many different tastes and needs — from Mexican to Caribbean to Central and South America. Food culture is expanding to include all kinds of Latin American foods, which all have different flavors and different tastes,” said Gonzalez. He referenced U.S. Census data that reported multicultural segments made up 40% of the U.S. population. “If you’re not marketing to these growing segments, you’re missing a huge opportunity. 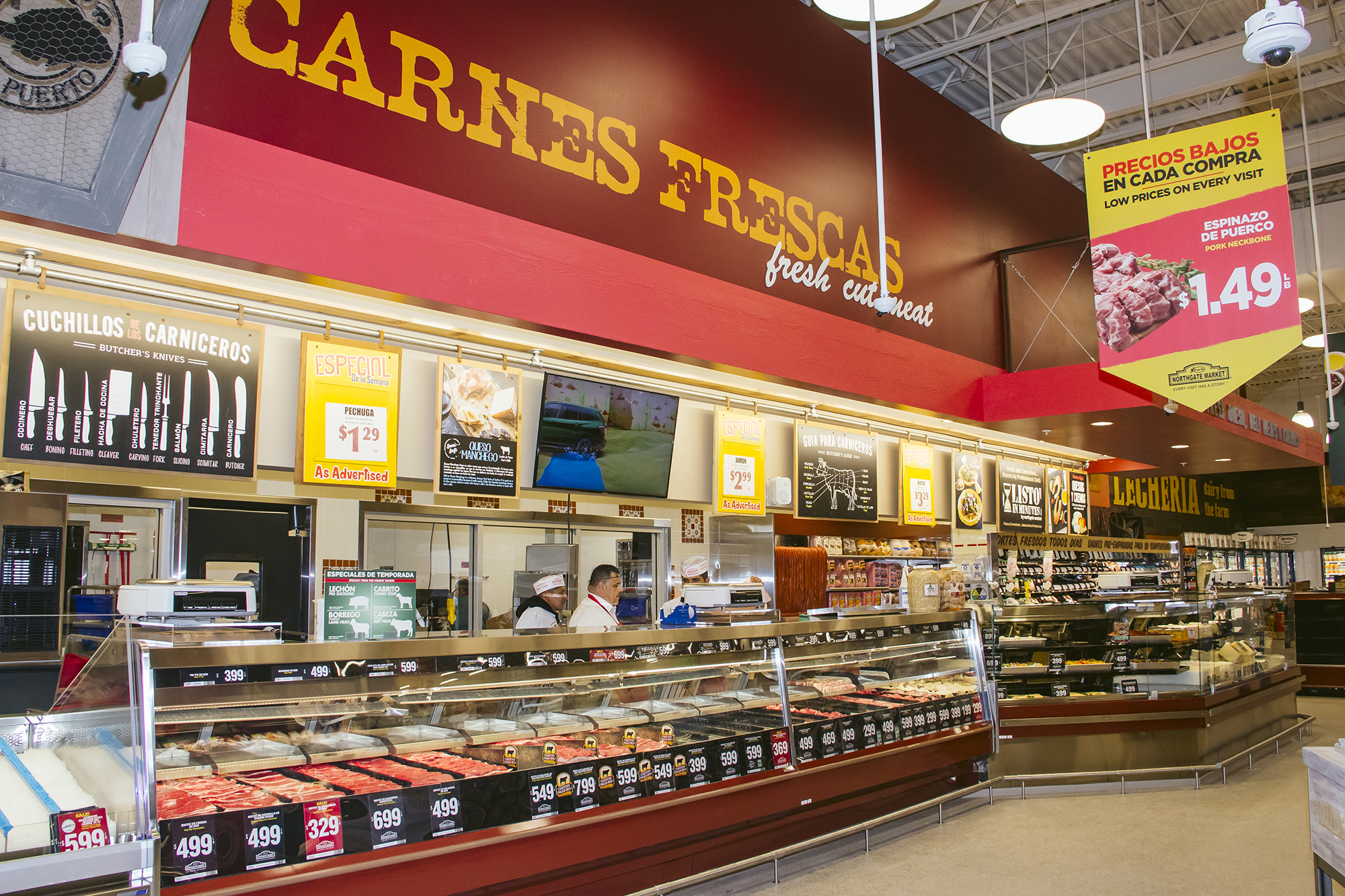 "Food culture is expanding to include all kinds of Latin American foods," said Oscar Gonzalez, "which all have different flavors and different tastes."

“Spanglish is the new vernacular — I see it with my own kids,” he said with a smile. “It’s quite impressive to see many U.S. Latinos confidently toggling back and forth between English and Spanish all day, every day.”

“As we all know, Mexican food has gone mainstream. The popularity of this cuisine is bringing new customers to our stores every day,” he added. “The growth and popularity of food shows, magazines, tasting events, food bloggers and even food trucks has created a food culture in which people are more willing and interested in exploring Hispanic foods and traditions.”

As critical as it is to recognize the changing customer, Gonzalez said that it’s just as important to be aware of the changing work force. “While it’s not uncommon to have associates in our stores with 30 or more years of service, it’s still critical to understand the changing mindset and demographics of our work force. In this thriving new marketplace, we must make it personal for our customers and our workers.”