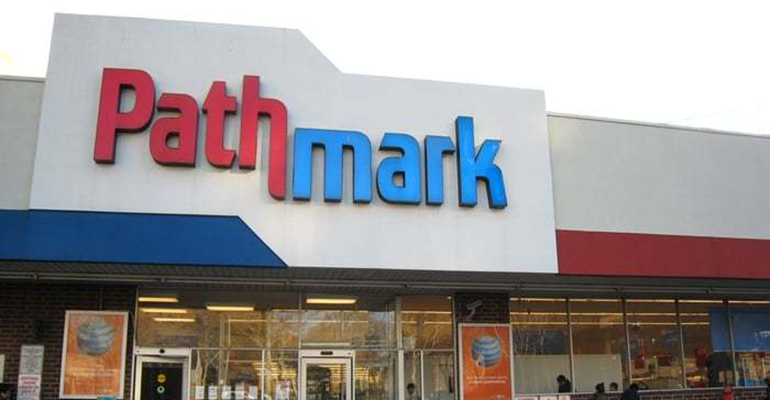 Pathmark is coming back to the retail grocery arena, in part, because the brand never really went away.

Late next month or in early April, grocery cooperative Allegiance Retail Services and member owner PSK Supermarkets plan to open a 49,000-square-foot Pathmark in central Brooklyn, N.Y. The store, announced last week, will be built from a previous Pathmark location that was shut upon the liquidation of the Great Atlantic & Pacific Tea Co. in August 2015.

Related: Pathmark to make its return 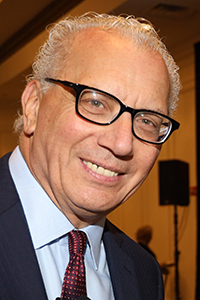 John Derderian (left), president and chief operating officer of Allegiance, and Noah Katz, co-president of PSK, said in an interview that market and brand research showed that the Pathmark name remained fresh in the minds of consumers.

“The Pathmark banner had ceased to exist for a time in Brooklyn and in other areas. But we got really favorable reactions from consumers,” Derderian told Supermarket News. “The brand equity was still very strong. People remembered it and were excited talking about it. So that gave us some additional comfort that this would be the right location for a Pathmark store.”

“As a consequence of the bankruptcy, some intellectual property became available — the names, private label brands, etc. So we thought there was an opportunity to buy that name and at some point resurrect it with the right operators since we have a fairly significant footprint in New York, where Pathmark was a force for many years,” he said.

After acquiring the Pathmark brand property, Allegiance “sunsetted” the name for a time so it could identify the potential target customers and how to effect Pathmark’s return to the marketplace, Derderian said.

“At the same time, we set some criteria for the store. It couldn’t be a smaller store because it wouldn’t fit the model or have the space for the volume and variety of products we wanted to sell,” he explained. “As we refined the go-to-market strategy, it then came down to who would be the first among our membership to raise the flag. And, clearly, PSK had a lot of experience in New York City and operates very good stores, which are on the larger side. They also had acquired a site in Brooklyn. So we talked about it, and PSK thought it might be a good idea to use this location as the place to build and open the first Pathmark store.”

Located at 1525 Albany Ave., the new Pathmark is expected to be a major employer in the Brooklyn community it will serve. 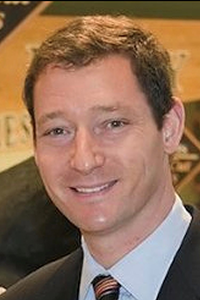 “We’re starting the interview process to staff the store, and I think we’re going to have 100 to 125 people working there,” said Katz (left). “There’s a very strong interest in the community to work for Pathmark, including new employees and previous Pathmark employees.”

One of those previous employees was Derderian, who spent 33 years at Pathmark and served as executive vice president of business strategy and marketing when he left the chain in 2008. He joined Allegiance in 2012.

“There’s an important ingredient that I think is going to make this successful. Working at Allegiance and at PSK are a large group of people who used to work at Pathmark in its heyday, and they know exactly how to run Pathmark to make it a success again,” said Katz. “Many of the buyers, the technology people, the advertising people and the store design people work at our company now. So it was actually rather easy to duplicate the model.”

With the new store, Allegiance and PSK will build on Pathmark’s historical assets while catering to the expectations of today’s shopper. That includes more natural and organic products, more prepared foods and online grocery service.

This will be no “throwback store,” Derderian noted. “We all know what Pathmark’s strengths were — wide variety, great promotions and a strong in-stock position — and we’re going to contemporize that. One of the things that Noah is very engaged in is an e-commerce center for online orders. Customers have obviously gone toward digital as well as to heat-and-eat and prepared foods, natural and organic, and more ethnic tastes. So we’ve tried to add all of that to what Pathmark was known for.”

PSK runs its own e-commerce operation and doesn’t use a third party for online grocery service, according to Katz.

“We do that in all of our stores. We have personal shoppers who go up and down the aisles and get to know their customers. We’re going to have a robust e-commerce site where shoppers can place their orders and have them delivered by us or arrange to have them waiting in the front of the store in a pickup area,” he said. “The goal is a much easier shopping experience where customers can save time.”

For now, a store brand is on hold since the Pathmark relaunch involves just one location at this time, Derderian said. “We have some control brands that we will be using as an entry-level offering,” he added.

Price will be a linchpin of the store’s promotional campaign, which is “ready to go,” Katz said. “It will be a heavy focus on value and aggressive pricing to compete with every major chain in the area, and we think customers are going to respond positively to it. It will be similar to what they remember from [Pathmark] years ago.”

Consumers can go to pathmarkisback.com and sign up for updates on the store opening.

“This particular store is a large supermarket with a very large parking lot. That’s not typical of what you see in Brooklyn. So we fully anticipate that the store is going to draw customers from a much wider radius than a typical small store in Brooklyn,” said Katz. “This is a regional store, and people are very excited about the return of Pathmark in Brooklyn. And we’re gearing up to take care of them. It’s going to be a very exciting project.”

Plans for more Pathmark stores will depend on Allegiance and PSK’s assessment of how the first one does.

“We’re going to look at the store and understand the strengths and weaknesses. We’ll do some research to see what customers like and don’t like and if our advertising and marketing is resonating. And with our partners and PSK, we’ll see what they think the successes and challenges are in some of the operational areas. Then we’ll make some determinations going forward about where the next locations should be,” Derderian said.

“Ultimately, what it comes down to is whether the store is doing the volume we think and making the money we think,” he added. “And if that is all pointing in the right direction, then there’s no reason not to add more stores.”

Other Allegiance members already have expressed interest in opening Pathmark stores. “Some are waiting to see, and some have been aggressively marketing for it,” Derderian said. “We think this is the right site and the right operator. It’s going to be a very good test for us.”