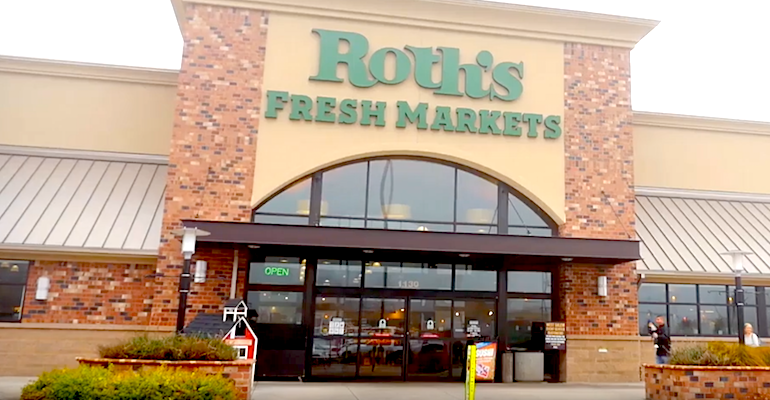 Roth’s Fresh Markets, based in Salem, Ore., operates nine stores in Oregon’s mid-Willamette Valley. With the sale of the chain, plans call for Roth’s Fresh Markets to retain its retail banner and operations and for President Michael Roth to retire and be succeeded by Tim Jennings, a long-serving member of the grocer’s senior leadership team. Jennings will report to Ben Harrack, senior vice president at Pattison Food Group.

“This is a very exciting time for our company. Having built a relationship with this group over the past several months, I am confident the values and culture at the Pattison Food Group are well aligned to ours at Roth’s,” Michael Roth, son of late founder Orville Roth, said in a statement. “While I am thrilled to be retiring effective Oct. 26, I am equally thrilled for Tim to take Roth’s to new heights with support from the Pattison Food Group.” 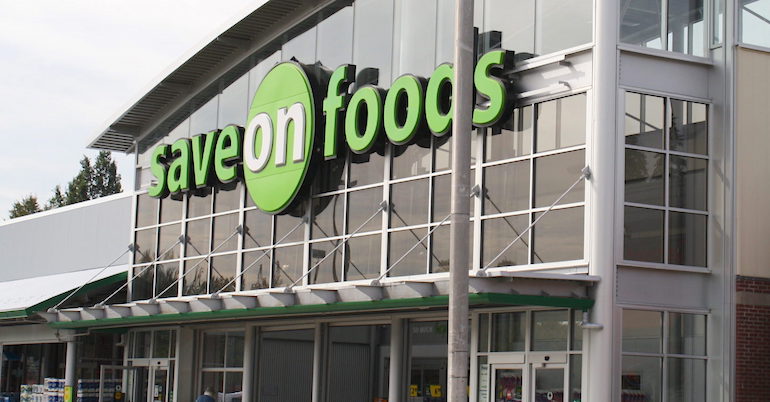 Founded in 1962, Roth’s specializes in fresh and prepared foods, including custom cake centers and catering, as well as locally sourced products. Pattison said it will support the banner’s grocery model and build on its best practices in operations, marketing, purchasing and people services.

“I am very humbled to accept the role of president at Roth’s Fresh Markets,” Jennings commented. “We are like a family at Roth’s, and now as part of the Pattison Food Group, we have more opportunities than ever to take Roth’s to the next level while maintaining the culture, services and, of course, the amazing teams that make Roth’s the grocer of choice for so many Oregonians.”

“We are extremely excited to welcome Roth’s to the Pattison Food Group family of companies as we embark on our first venture outside of Canada,” stated Darrell Jones, president of Pattison Food Group. “Roth’s legacy of a customer-focused shopping experience with the best fresh offering in the market is something all Pattison Food Group companies share, and we are just so thrilled to have these fine folks join our team.”