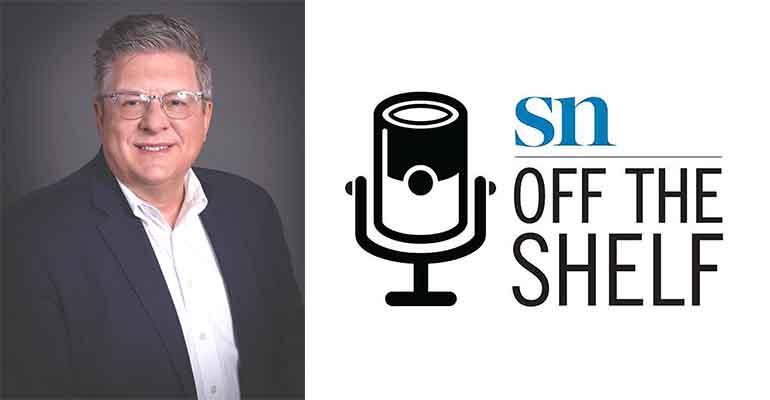 Everyone from shoppers to CEOs has seen how the COVID-19 pandemic impacted the supermarket industry. But less evident may be its effect in tilting an already unlevel competitive playing field against independent grocers.

The National Grocers Association (NGA) last month called on federal lawmakers and regulators to clamp down on so-called grocery retail “power buyers.” In a press videoconference, NGA explained that certain big-box and online grocery “giants,” as well as other large chain retailers, engage in anticompetitive behavior that squeezes independent operators on supply and pricing.

Related: The role of pricing in changing brand loyalties at grocery

NGA said in the conference, and in an accompanying white paper, that dominant players such as Walmart, Amazon, Costco, Target and Dollar General, among others, are using their scale to command more favorable supply terms, lower pricing, special package sizes and first call on high-demand items from suppliers, which in some cases might be garnering as much as 35% to 45% of their total sales from these large retailers.

Associated Wholesale Grocers (AWG) President and CEO David Smith, a speaker in NGA’s conference, told Supermarket News in a podcast interview that the competitive imbalance became amplified during the pandemic, when big retailers pushed small food retailers to the back of the line in procuring products in short supply.

“Manufacturers couldn’t produce all the quantities that retailers needed. They placed allocations and restrictions on us. And without providing us visibility for how much they were producing, we were just being told that we’re receiving our fair share without being able to hold ourselves or them accountable,” Smith said.

“I spent months last year receiving photos from retailers of their shelf sections,” he noted. “At the same time, they would go across the street to one of these big-box retailers, and they would see products by the palette of the same things that they were out of — sanitizer, disinfecting wipes, paper towels, toilet tissue, the list goes on. But when we asked the suppliers, they said things like, ‘Well, those are alternate industries, and they support health care workers on the front line, which we want to keep safe.’ Well, I guess they really didn’t think that any health care workers shopped in independent supermarkets.”

The nation’s largest food wholesale cooperative for independent grocers, Kansas City, Kan.-based AWG encompasses 1,100 family-owned companies with about 3,000 community supermarkets. Its member retail sales total about $22 billion annually, which would rank the aggregate operation as the sixth- or seventh-largest U.S. grocery retailer, according to Smith, who has served as AWG’s CEO since December 2015.

“Those other companies are multiples of our size and sales, and they obtain access to products, prices and promotions that we’re never offered. But the difference that we would love to see is in the transparency and accountability,” Smith said.

“The power players now dominate the industry, and there’s really no point of reference for the real economies of scale and levels of performance. Those are hidden. And with those that use other terms like ‘classes of trade’ in partnership agreements, we don’t even know what we could do in order to be able to achieve those same levels,” he explained. “We continue to grow and prosper as a company, and our members do as well. But the pool of independent grocers is declining, and that’s detrimental to communities, our economies and, really, to families. The local grocer is a backbone.”