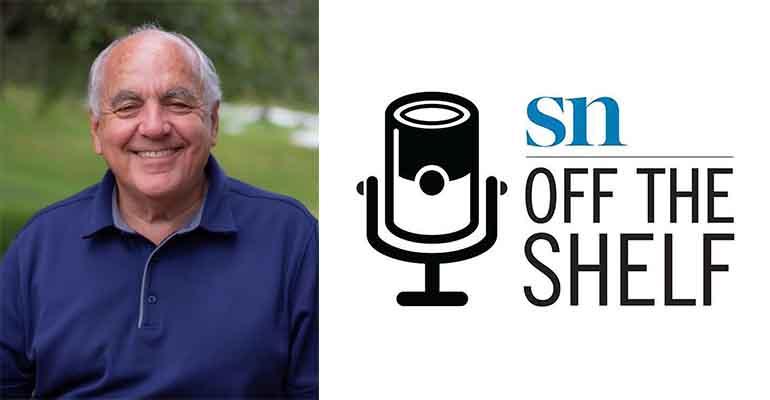 The first Earth Fare store under the new ownership opened last June in Asheville and was soon followed by openings in Roanoke and Athens, as well as in Boone, N.C., and Summerville, Charleston, Columbia and Rock Hill, S.C.
News>Retail & Financial

It didn’t take long for natural and organic supermarket Earth Fare to bounce back onto the retail grocery scene.

In February 2020, Earth Fare announced that it was going out of business and planned to sell off its assets, at the time including over 50 stores in 10 states. The company, at the time majority-owned by Oak Hill Capital Partners and an affiliate, filed for Chapter 11 bankruptcy protection. Over the ensuing months, buyers of Earth Fare stores included Southeastern Grocers’ Winn-Dixie, Whole Foods Market and Aldi.

Also purchasing stores — in Asheville, N.C.; and Roanoke, Va.; and Athens, Ga. — was an investor group led by Asheville businessman Dennis Hulsing, president and CEO of Hulsing Enterprises, plus Earth Fare co-founder Randy Talley and Mike Cianciarulo, former CEO of Earth Fare from 1998 to 2007. Hulsing acquired the Earth Fare banner in March with the aim of relaunching the chain.

The first Earth Fare store under the new ownership opened last June in Asheville and was soon followed by openings in Roanoke and Athens, as well as in Boone, N.C., and Summerville, Charleston, Columbia and Rock Hill, S.C. 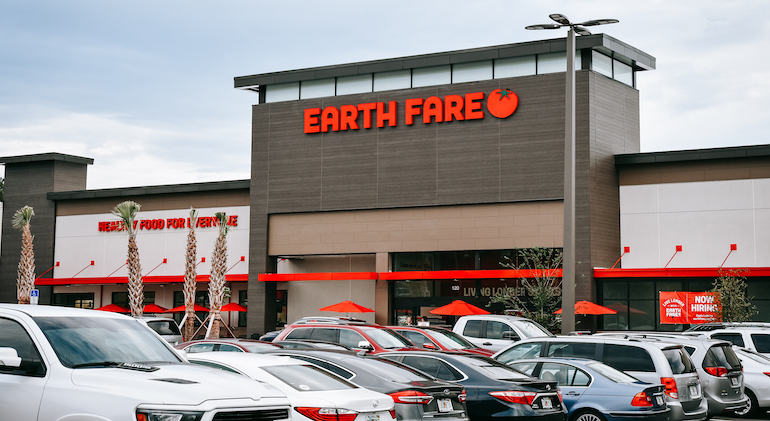 “Initially, we were thinking about maybe three, four or five stores. But we had to get the first original store in Asheville, N.C., which we were able to do,” Cianciarulo told Supermarket News in a podcast.

“We knew that, out of the 55 stores, there were a lot of good stores. Then five stores led to eight stores, to 12 stores and to 20,” he said. “When I look back now, I just can’t believe what we were able to accomplish. In less than 12 months, we opened 20 stores. So it’s quite an accomplishment — and during COVID, on top of it.”

Today’s Earth Fare bears the same logo and embraces the same health-and-wellness focus and “Food Philosophy” of the original chain. A rigorous set of quality standards ensures that all products sold are free of ingredients on a “Boot List,” including no high-fructose corn syrup; artificial fats and trans fats; artificial colors, preservatives and sweeteners; bleached or bromated flour; antibiotics; or growth hormones.

Earth Fare’s next store is slated to open next week in Davidson, N.C., followed by three more in Florida and one apiece in Cleveland and Christiansburg, Va., which will give the chain 27 locations by the fall.

“I have to give a lot of credit to one of the co-founders, Randy Talley, who was so passionate about trying to save the brand and save the name,” Cianciarulo said. “Even though they closed 50-something stores, there were a lot of good stores left.”