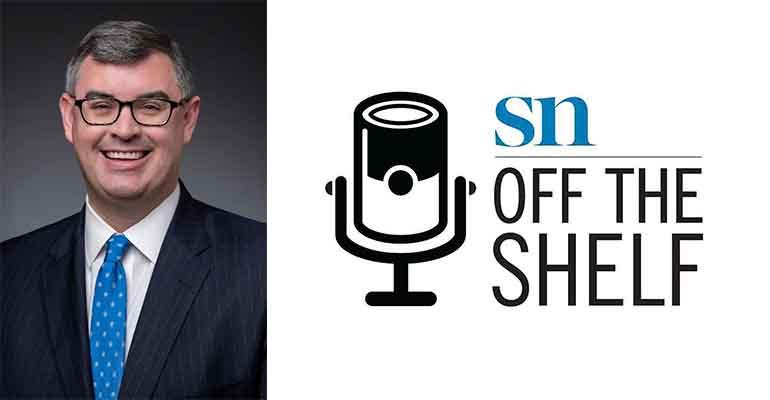 'We are huge job creators in this country and are providing great careers to our fellow Americans,' said National Grocers Association president and CEO Greg Ferrara.
News>Retail & Financial

The importance of the community grocer became more apparent than ever before during the COVID-19 pandemic. But what might not be as apparent is how much of an engine the independent grocery sector is to the U.S. economy.

In mid-June, the National Grocers Association (NGA) released new research on the independent grocery sector’s overall economic impact, including its direct and indirect impact in dollars and employment. Not only does this industry account for about a third of national grocery sales and over a percent of U.S. GDP, but it also has a hand in the creation of millions of jobs and billions in wages and tax revenue.

According to Greg Ferrara, NGA president and CEO, an updated report on the independent grocery industry’s economic contribution was “long overdue.”

“When we [first] did this study, it was 2012 data released in 2013. And it was incredibly well-received not only with our stakeholders here in Washington, D.C., but also across the industry. It had never been done before,” Ferrara told Supermarket News in a podcast interview. “Our supply chain partners, CPG companies and others really appreciated the opportunity to get a glimpse of what the contributions of independents were across the supermarket channel. So it was long overdue for us to update this data, and we’re glad we were able to get this out this year. The feedback so far has been incredibly positive already.”

Independent grocers now represent 33% of overall U.S. grocery sales, up from 25% nearly a decade ago, according to NielsenIQ/TDLink data cited in NGA’s research, conducted by John Dunham & Associates. Sales by the independent supermarkets rose nearly 94% to $253.61 billion in 2020 from $131 billion in 2012, the year of Washington-based NGA’s last economic impact study.

“It has been just under 10 years since we did this study, so we were expecting to see some increases,” Ferrara said.

“We are huge job creators in this country and are providing great careers to our fellow Americans,” Ferrara said.

“What really was pleasing to us was to see the [market] share of independents increase from around 25% to 33% of total grocery,” he added. “When we take a step back and look at our membership, a lot of the regional chains and other independents across the country, they have been consistently adding stores and growing their businesses substantially. So it make sense to us that we would see an increase in the share.”