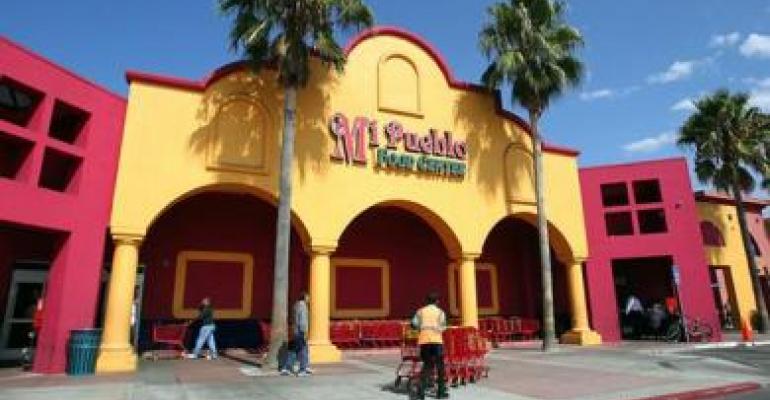 Investment in partnership with owners of both Hispanic chains

The spokeswoman did not disclose the amount of the investment, but said it was made in partnership with the owners of both chains including the Cardenas family, which founded Cardenas Markets. The chains between them did about $1.3 billion in sales last year at 48 stores (29 operated by Ontario-based Cardenas Markets in Southern California and Nevada generated $628 million) and $400 million at 19 stores operated by San Jose-based Mi Pueblo, according to SN's Top 50 Independents list.

"We are not disclosing financial details, but expect that these new investments will create positive momentum and allow us to better service their communities and valued customers, while also growing Mi Pueblo and Cardenas Markets, creating new jobs, and offering long and rewarding career paths for executives and employees," KKR said in a statement.

Representatives of Mi Pueblo and Cardenas did not return SN's request for comment Tuesday.

New York-based KKR has previously invested in several supermarket chains and was a one-time owner of Safeway. Victory Park Capital, Chicago, described itself as a credit-focused investor that typically makes investments of between $5 million and $25 million per transaction, according to its web site. A representative of that firm declined to comment to SN Tuesday.